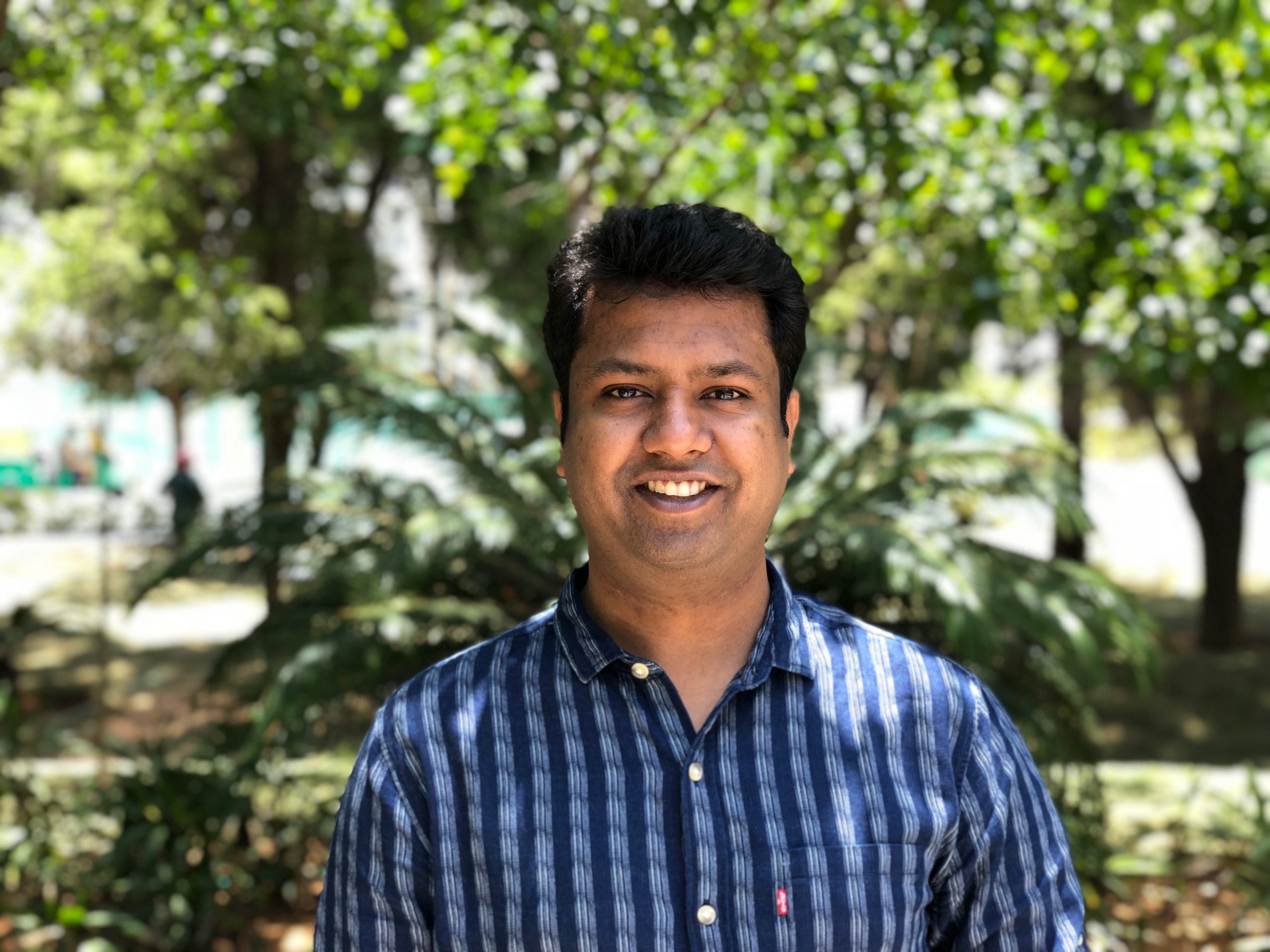 Ashish Singal is the Co-Founder and CEO of CoinSwitch.co and CRUXPay. He is a hacker to the core and has won almost every major Hackathon in India including those hosted by Sequoia, Google, Amazon and LinkedIn. While working at Amazon as a Software Development Engineer in 2014, he led the internal team in building Amazon Prime’s 1-hour delivery model. Ashish was a Technical Advisor with Reap Benefit – an NGO in Bangalore aimed at encouraging India’s youth to become actionable citizens. He holds a Bachelor of Engineering in Computer Science.