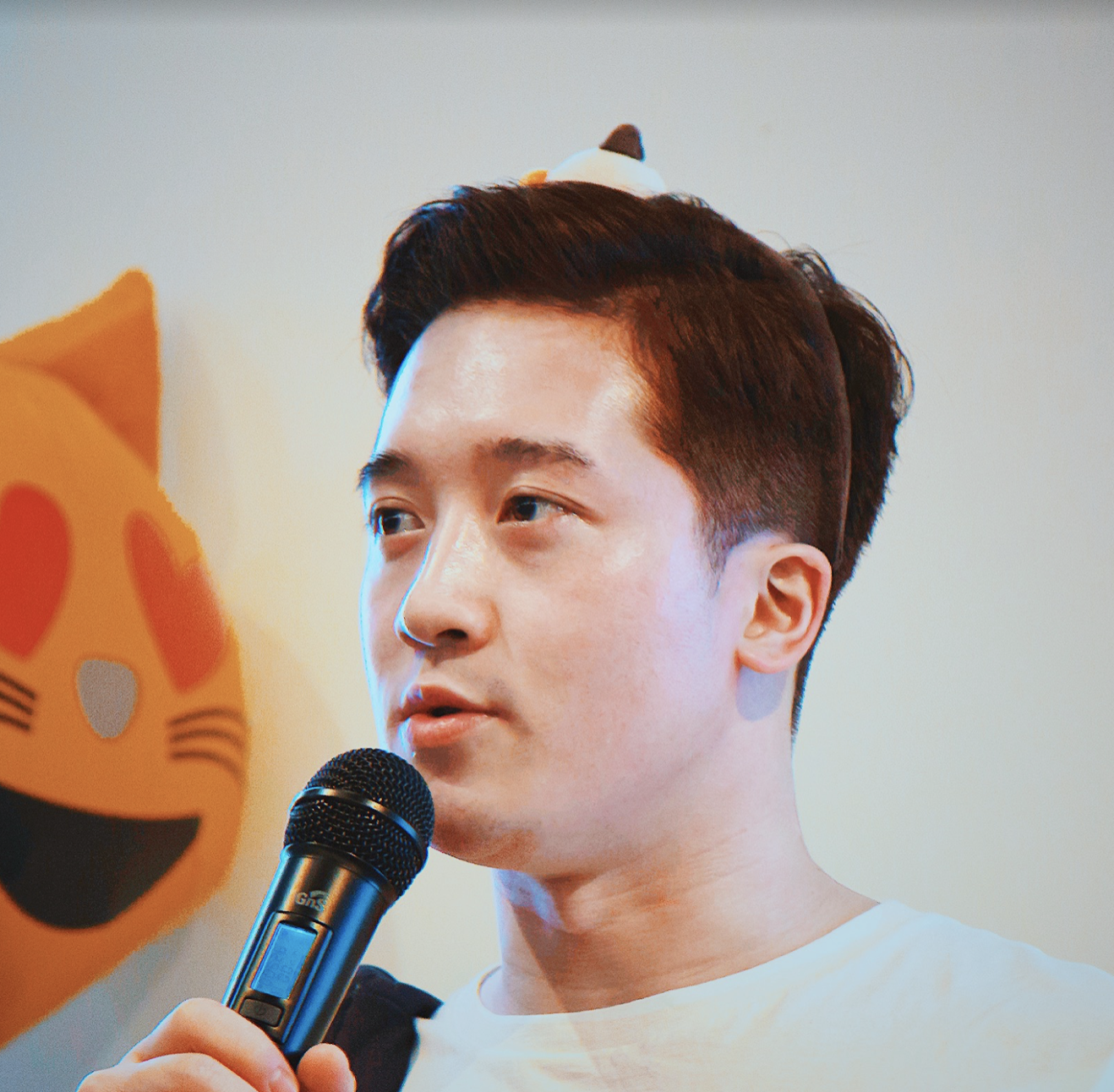 Benny is the founding team member of Dapper Labs, the creator of
CryptoKitties, Dapper Wallet, Flow Blockchain, and NBA Top Shot. Benny has more than 6 years of experience working with early stage high growth startups from ideation to go to market. He co-founded Toby in 2016 which quickly grew to a quarter million users and has won awards from Product Hunt and the Google Chrome Store. Benny’s work has been featured on Quartz, Fortune, Coindesk, MIT Review, TechCrunch, and many more publications. Bebby helped form Dapper Labs in early February 2018 as a spin out from Axiom Zen, the award winning venture studio. Dapper Labs mission is to spread the benefits of decentralization through the power of play, fairness, and true ownership. It has raised funding from investors including Andreessen Horowitz, Union Square Ventures, Venrock, Google Ventures, Samsung, and the founders of Dreamworks, Reddit, Coinbase, Zynga, and AngelList, among others.