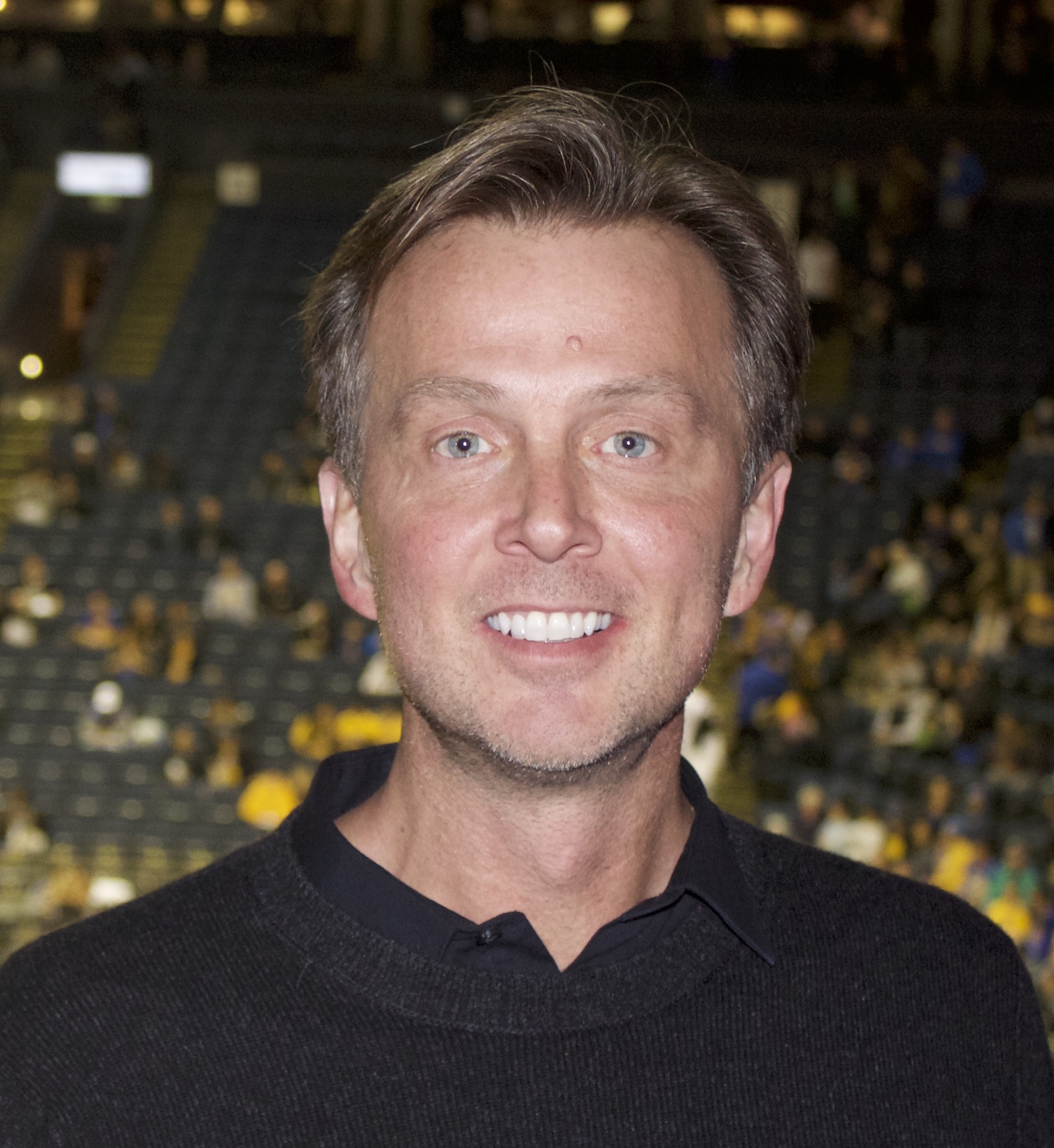 William (Bill) Barhydt (born in NYC) is a serial entrepreneur and the Founder and CEO of Abra, provider of the world’s first global investment app. Abra empowers consumers to invest in 30 crypto assets, 50 fiat currencies, and now, 50 traditional equities all within a single, easy-to-use app. Abra’s vision is an open, global financial system that is easily accessible to everyone.

Bill started his career working for the U.S. Government, first at the CIA in the Office of Scientific and Weapons Research and later at NASA. He spent several years bringing next-generation computer graphics and visualization techniques into use at NASA and the CIA. Bill was CEO of KnowNow, VP Market Development for Plaxo and has been a Director or adviser to numerous start-ups. After working for the CIA, NASA and Goldman Sachs, Barhydt decided to join Netscape working on telecom and Internet banking deals. After the AOL acquisition of Netscape Barhydt founded WebSentric. He was a BD Executive at Netscape Communications Corporation. He served as a VP of Sales & Marketing at Navio Systems, Inc. As a recognized expert in Internet and Mobile technologies Barhydt has presented at The World Economic Forum, The US State Department, The Mobile World Congress, TED, and many Internet and mobile technology conferences. Bill has been a pioneer in Internet and media technologies for over 15 years.