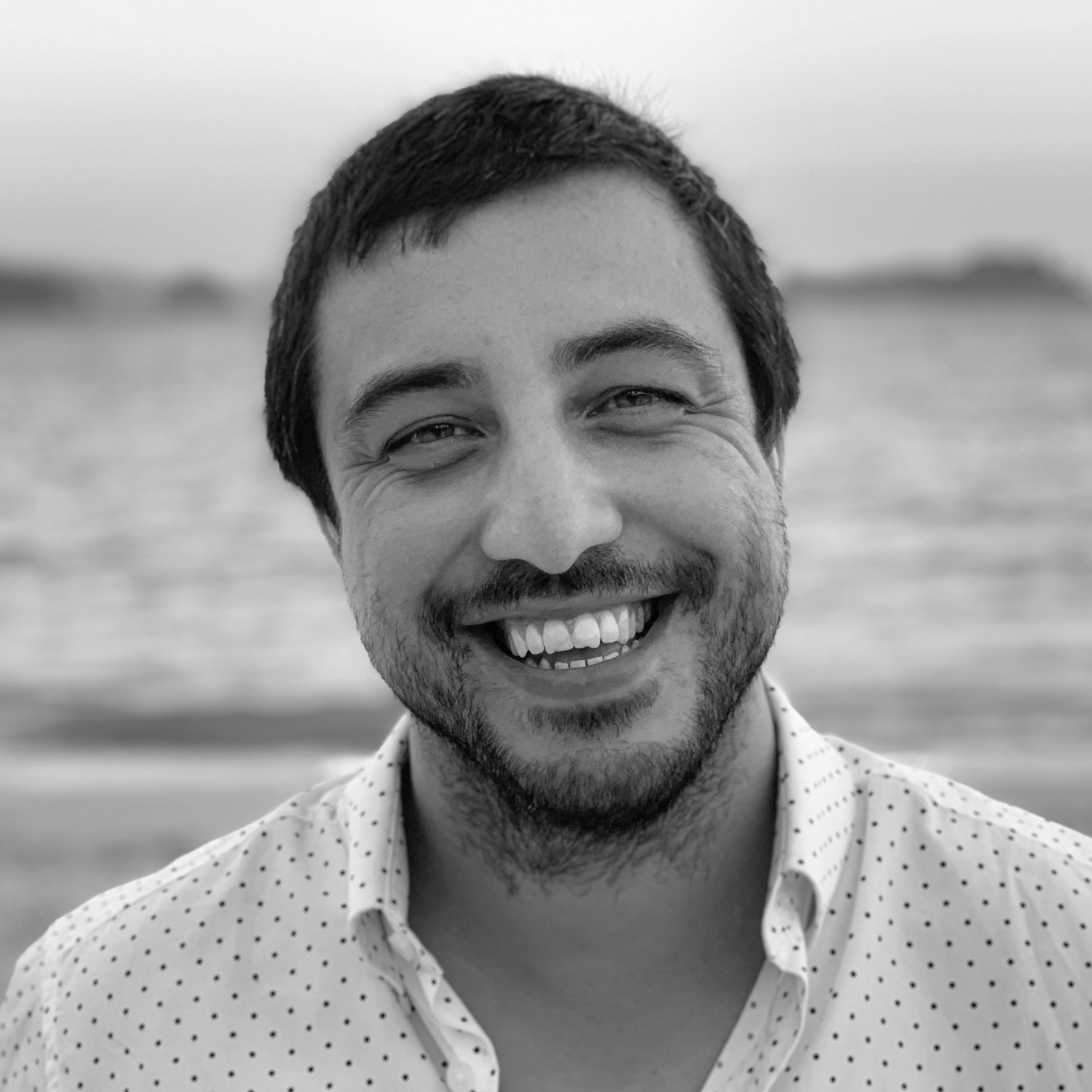 Chris McCann is a general partner at Race Capital, entrepreneur, and community builder. Prior, Chris founded and led the community program at Greylock Partners, a San Francisco based venture capital firm with $3.5 billion under management which led investments in Facebook, LinkedIn, Dropbox, and Coinbase, among others. Chris has an angel portfolio of over twenty investments within the fintech and blockchain verticals including: Binance ($2.8B market cap), Solana (valued at $250M), among others.

Before he joined the firm, he was the co-founder and CEO of StartupDigest – of the earliest technology focused publications – which he grew from zero to over one million subscribers before being acquired by Techstars. He was an early advisor for the Thiel Fellowship & StartX at Stanford University. He also writes a newsletter covering the fintech & tech sectors and reaches 15,000 entrepreneurs, engineers, and investors on a weekly basis.