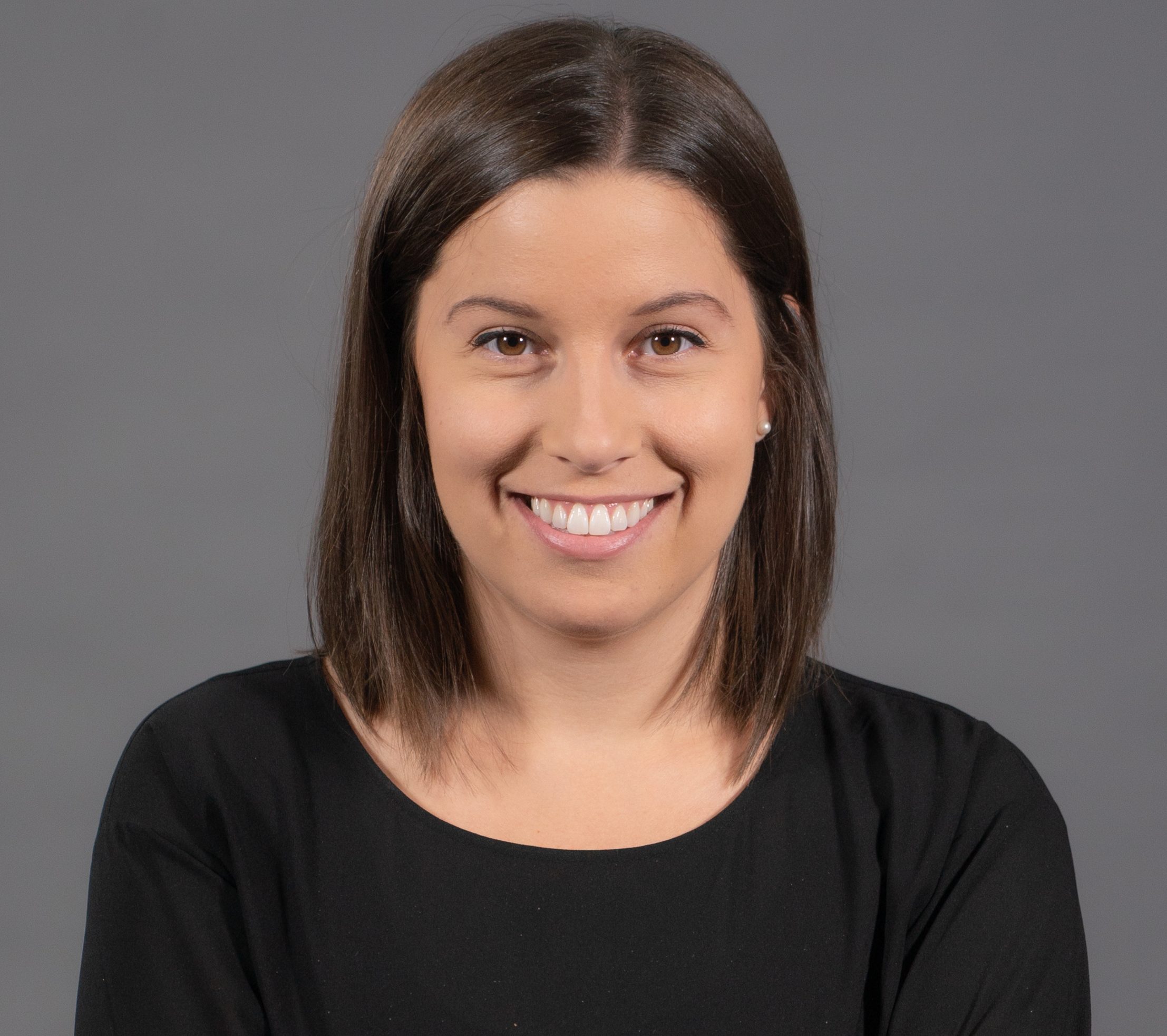 Christina is UNICEF’s Blockchain Lead, overseeing blockchain and cryptocurrency initiatives. Christina’s team builds internal prototypes and supports projects such as the UNICEF CryptoFund. Prior to joining UNICEF, Christina worked at Deloitte where she supported various levels of government in Canada who were exploring blockchain.  Christina wrote her master’s thesis on how global banks have responded to blockchain and has taught at NYU and MIT on the topic.