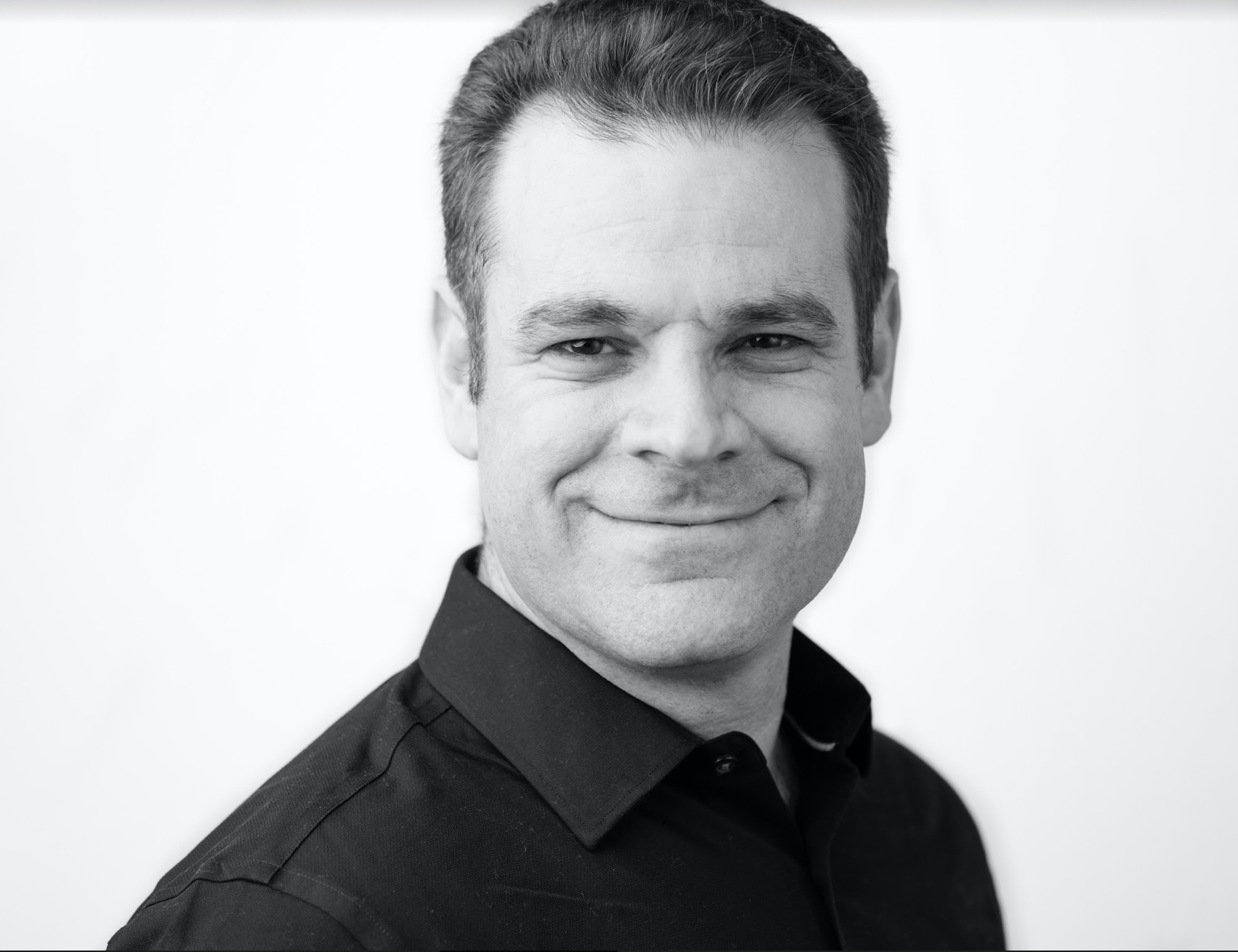 Daniel Leon is a business and social entrepreneur with a proven track record of growing early-stage companies and building organizations from the ground up. Daniel has co-founded and led multiple companies and not-for-profit organizations. Before Governing Dynamics, where he is a managing partner, he was CEO of Atlis Labs, a venture-backed local discovery platform powered by real-time customer referrals. Prior to that, Daniel served as CEO of Beyon3D and chairman of HereO. He was also general manager, of GroundLink, which raised more than $30 million in funding during his tenure. He started his career as vice president with the Gallup Organization. Daniel holds a degree in Economics from Brown University. He splits his time between New York and Tel Aviv.