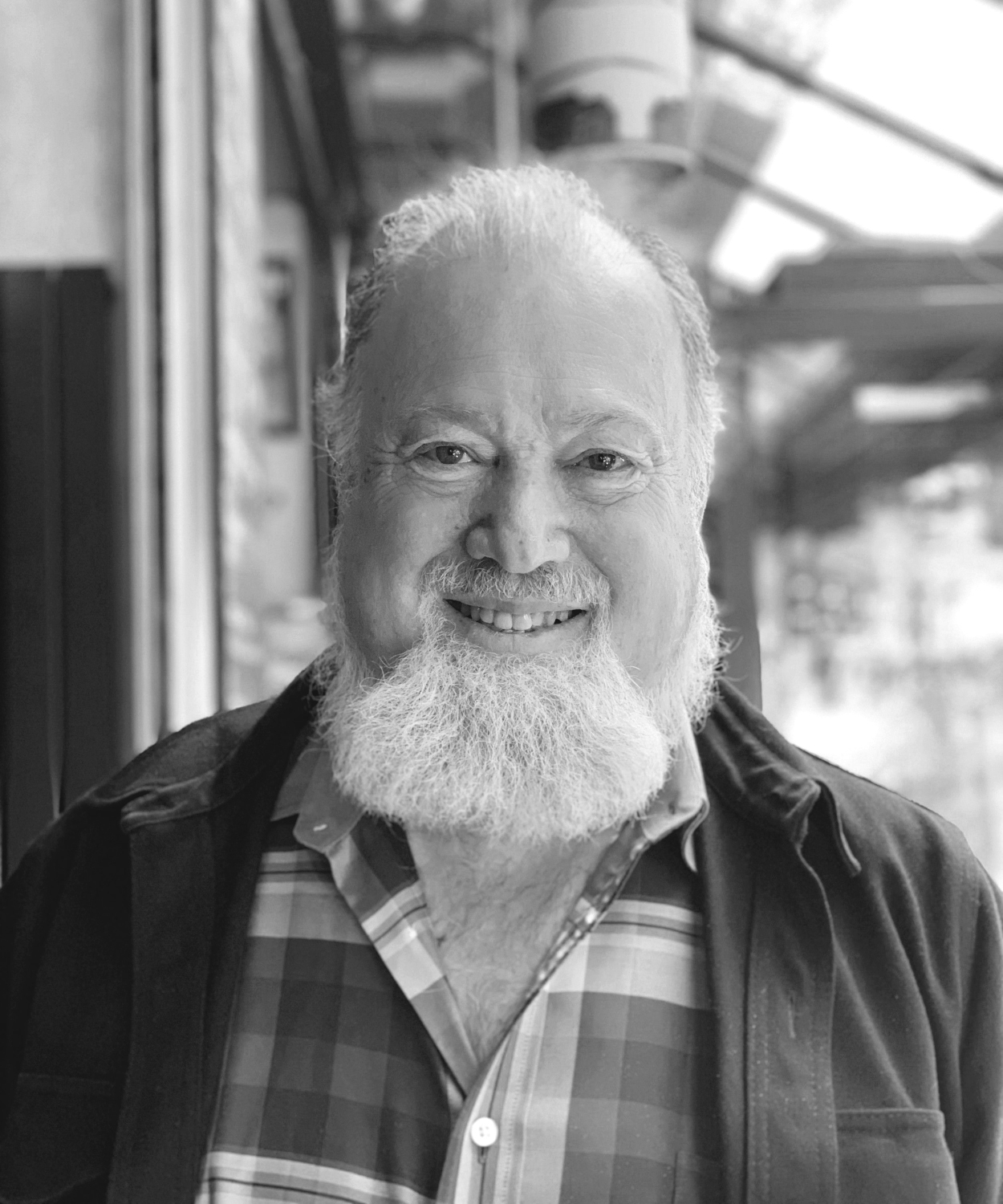 David is the creator of the xx coin and founder of the xx network, the first consumer-scale, quantum secure online platform that allows you to communicate and exchange value without revealing so-called “metadata”. David Chaum is a pioneer in cryptography and privacy-preserving technologies, and is widely recognized as the inventor of digital cash. His work on cryptographic “vault systems” contains the first proposal for a blockchain protocol, containing all but one element detailed 26 years later in the Bitcoin white-paper.His company, DigiCash, created the first digital currency, eCash, in 1995. eCash deployed David’s breakthrough cryptographic blind signature protocol to create the world’s first attempt at anonymous digital cash. With a Ph.D. in computer science from UC Berkeley, he taught at NYU Graduate School of Business and the University of California, led a number of breakthrough projects and founded the International Association for Cryptologic Research.”