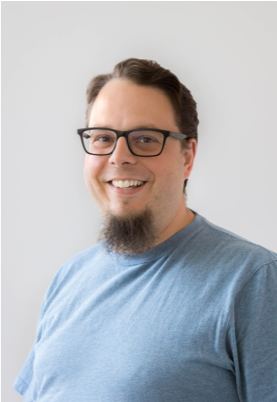 Dieter Shirley is the CTO at Dapper Labs and the Chief Architect of Flow. He is also the author and principal sponsor of the ERC-721 proposal for standardizing tracking of non-fungible tokens on the Ethereum protocol and to co-creator of CryptoKitties.

Dieter is an original participant in the world of cryptocurrency, mining his first Bitcoin on his home computer in 2010. Since then he has served as a technical architect on a series of advanced blockchain projects including as co-founder of CryptoKitties, the most successful collectibles game on the blockchain. Dieter is also the founding CTO of Cornerstone, a real estate transaction platform being developed in partnership with Ross McCredie, former founder and CEO of Sotheby’s Canada, and Dave Carson, former COO at Sotheby’s Global.

A veteran of the original dot-com boom and bust, Dieter brings more than 20 years of experience as a key player in dozens of successful software products. He has shipped software for industry giants including Apple, BlackBerry, and Microsoft. Prior to joining Axiom Zen, Dapper Labs’ parent company, Dieter was director of development at Atimi Software, where he led a team of more than 30 developers working on mobile projects for Fortune 1000 companies including HBO, the New York Times, and ESPN. Prior to Atimi, Dieter was a Senior Software Engineer at Apple, helping build iWeb and the iWork suite.