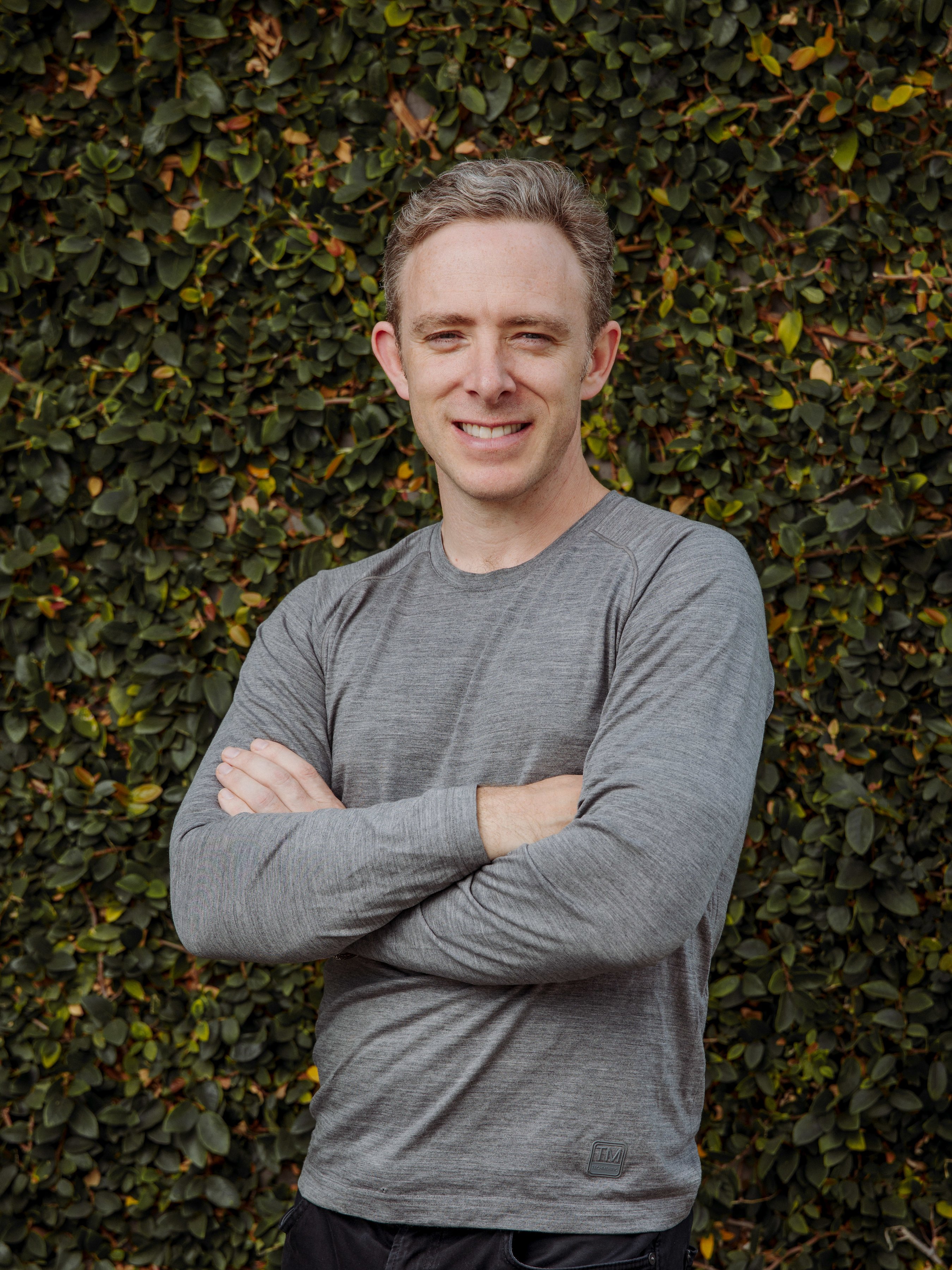 Jonathan achieved a $600 million portfolio market cap in 6 years with his previous ventures. His notable achievements include Board of Advisors, Capital Formation for Small Businesses, U.S. Securities and Exchange Commission;  Board of Advisors, LatAm, The Wilson Centre; Board member, Innovation Law Institute, UC Hastings College of Law.”

Dominic is the Founder and President at DFINITY, responsible for building the decentralized cloud platform—called the Internet Computer.

Since the organization’s inception in 2016, DFINITY’s mission has been to extend the Internet into a powerful decentralized cloud to host the next-generation of software and services. The Internet Computer, scheduled to debut in 2019, is being built by the industry’s leading team of distributed systems and cryptography experts, across several research centers around the world, and backed by investors such as a16z and Polychain Capital.

Over the past 20 years, Dominic has had a distinguished career as a crypto theoretician and serial entrepreneur focused on the Internet and distributed systems. Recently, his scientific discoveries across Threshold Relay and PSC chains, Validation Towers and Trees, USCIDs, and The 3 E’s of Sybil Resistance have pioneered new approaches to cryptography and blockchain technology.

The initial concept for DFINITY was incubated during Dominic’s participation in the early days of Ethereum. Previously, in 2010, Dominic founded Fight My Monster, a massively multiplayer online (MMO) game with an explosive growth rate with millions of users. During this time, Dominic pioneered several distributed computing techniques to successfully build semi-decentralized systems as a means to scale out the game.

In 2003, he founded and sold System 7, a SaaS platform for creating and operating high-end commercial web portals, which helped bring major publishers and government organizations online. During this time, Dominic pioneered techniques such as decoupling content from presentations for easier sharing, integrating Reddit-esque voting features into community systems, and algorithms for optimizing lists of featured content.

In 2001, he founded Airdocs, a remote file sharing and access product, which connected mobile users to corporate file servers over cellular network connections. Vodafone, owned by Verizon, used the product to help the British government connect over 60 remote offices around the world. And, in 1998. he founded Smartdrivez, an online storage and multi-user file sharing service, which was a decade-early precursor to Dropbox.

About DFINITY: Founded in 2016, DFINITY is building the Internet Computer—a decentralized cloud designed to host the next-generation of software and services. We make it easy for developers to create decentralized applications that are tamperproof, fast, and incorporate privacy innovations capable of scaling to millions of users around the world. Supported by a growing community of developers and businesses, as well as investors such as Andreessen Horowitz and Polychain Capital — DFINITY has raised $195 million in its mission to build the Internet Computer.