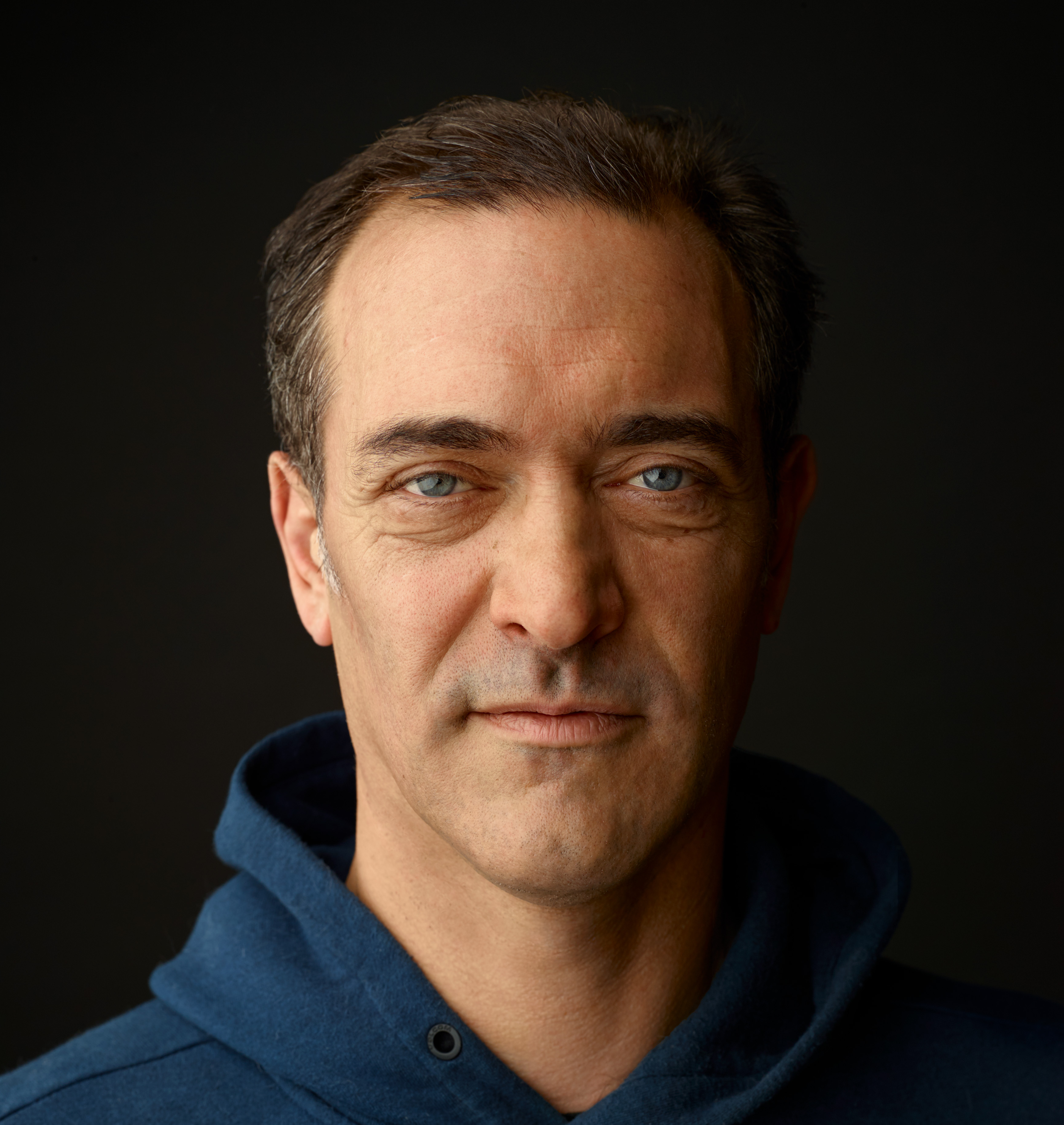 Dr. Steven Waterhouse (Seven) is the CEO and Co-founder of Orchid Labs. Waterhouse previously served as a partner at blockchain-focused venture Pantera Capital from its inception in 2013 through July 2016 and worked at Fortress Investment Group, where he founded the Digital Currency Fund with Mike Novogratz and Pete Briger.

Seven was a Co-founder and CTO of RPX (Nasdaq: RPXC) and served as Director of the Honeycomb product group at Sun Microsystems, one of the first computer and software technology companies to evolve during the dot com era. He holds a PhD in Engineering from the University of Cambridge.
Twitter: @deseventral