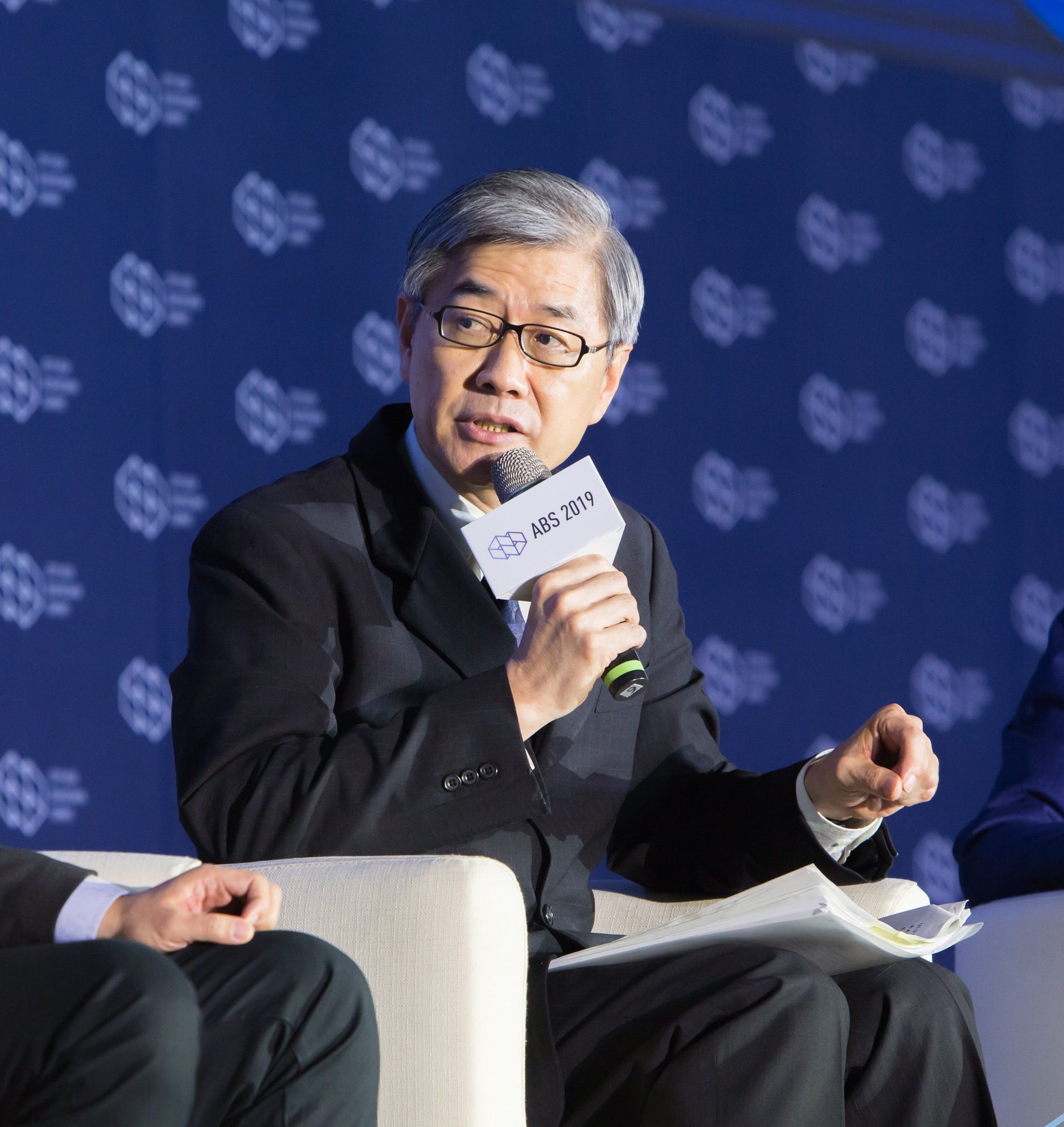 He received his Doctoral Degree in Public administration from the University of Southern California and is now an adjunct professor of National Cheng-Chi University and Tunghai University, teaching financial regulatory policies.