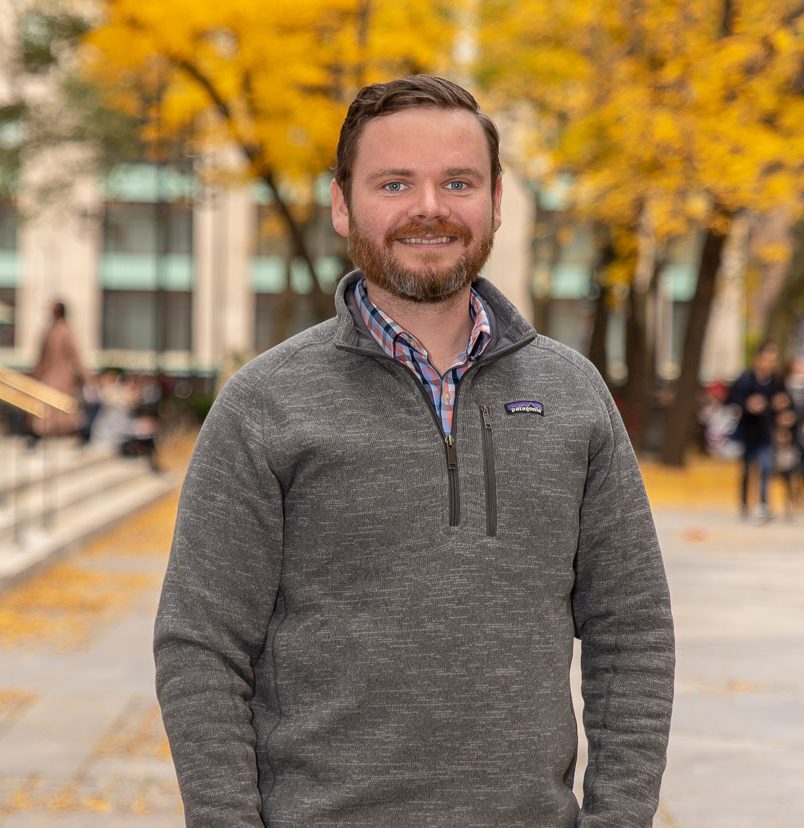 Eric is the Director of Research at Messari. He joined Messari from S&P Global where he was a financial technology research analyst. During his time at S&P he was a leader in blockchain strategy and testified in front of the Senate Banking Committee as an expert witness in fintech. Eric has also worked at Fidelity Investments and Prudential and is a CFA Charterholder.