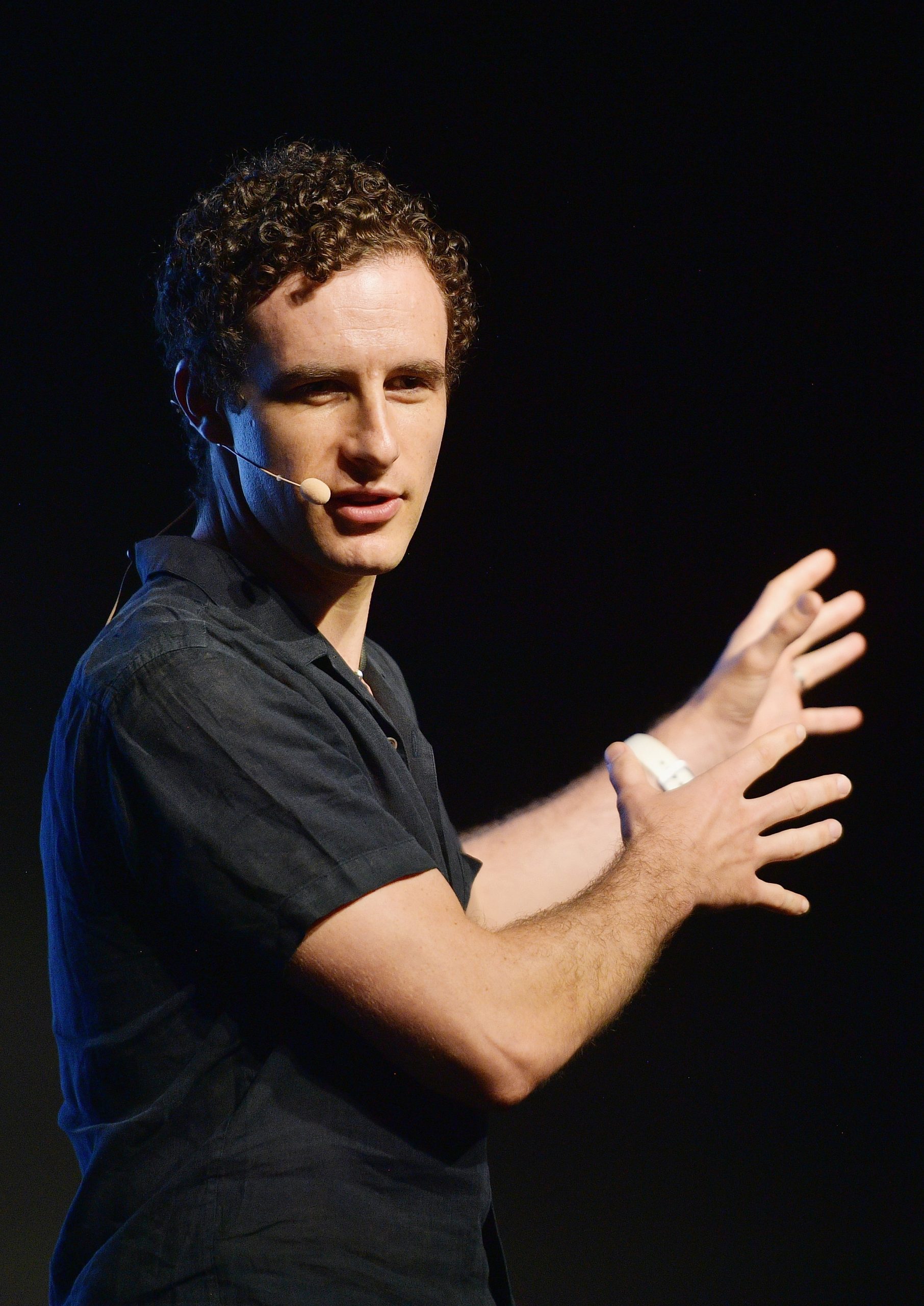 Glen Weyl is a political economist and social technologist at Microsoft Office of the Chief Technology Officer and the Founder and Chair of RadicalxChange Foundation.

His recent book with long-time collaborator Eric A. Posner, Radical Markets: Uprooting Capitalism and Democracy for a Just Society, develops a new social ideology based on radically extending market exchange to dramatically reduce inequality of wealth and power. He is teaching a course on the book at Princeton University as a Visiting Research Scholar and Lecturer.

Glen’s speaks on “political economy”, a philosophically-inclined field of inquiry that gave birth to modern economics, sociology and political science, as a way to build “social technology”, algorithms and designs for social institutions.

Glen has also founded the RadicalxChange movement to bring together activists, communicators, entrepreneurs and researchers committed to using market mechanism to create a radically more just society. In the process he has founded and consulted for a range of companies (especially in the blockchain space), helped create a number of activist groups, consulted for several governments and collaborated with artists and designers. Glen has also received numerous accolades in 2018, notably The Bloomberg 50: The People Who Defined Global Business in 2018, WIRED Magazine’s list of the Top 25 Leaders That Will Shape the Next 25 Years of Technology, and to Coindesk’s Top 10 Most Influential People in Blockchain.