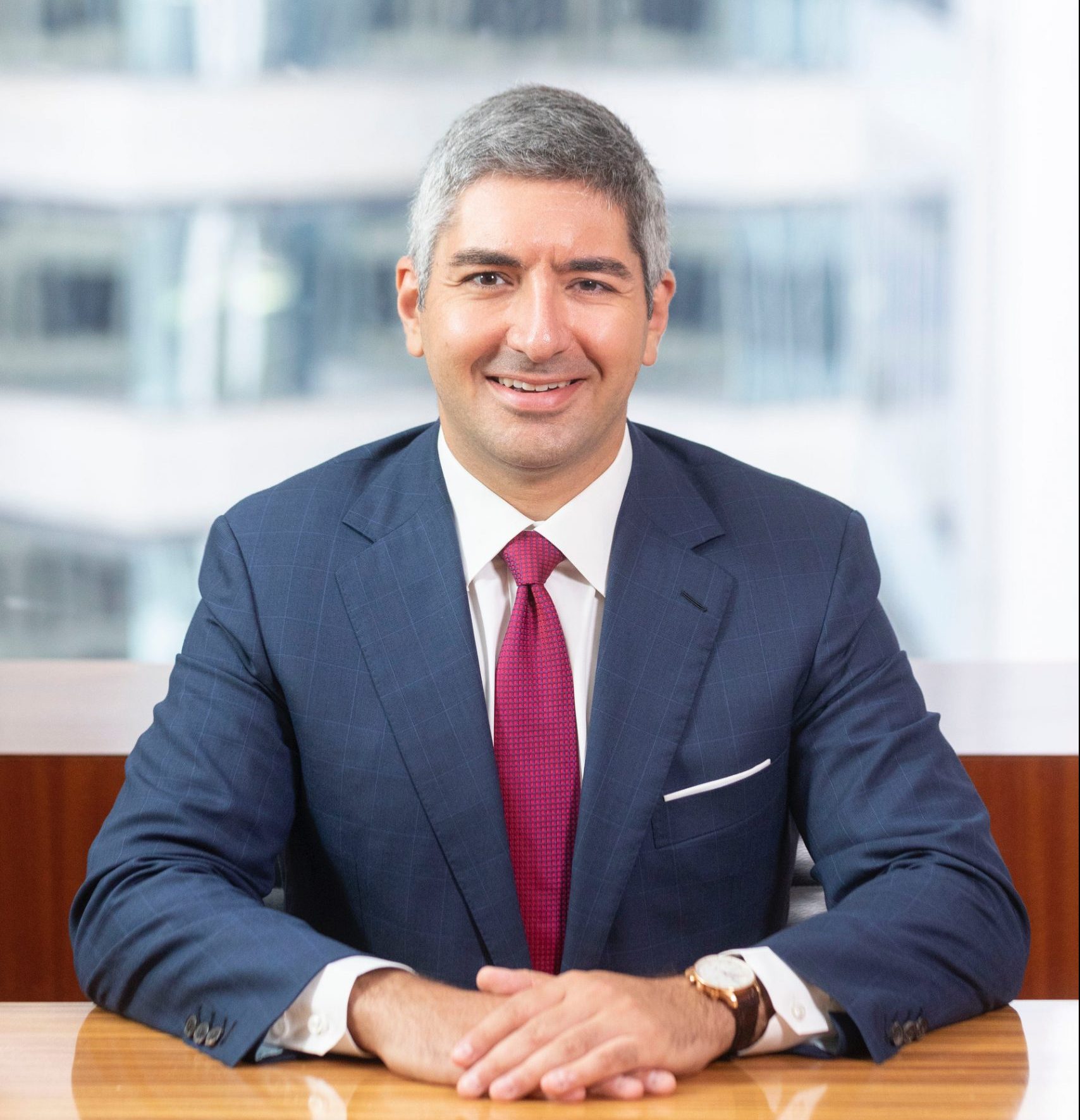 Henri Arslanian is the PwC Global Crypto Leader and Asia FinTech Leader, the Chairman of the FinTech Association of Hong Kong and an Adjunct Associate Professor at the University of Hong Kong where he teaches the first FinTech university course in Asia.

Henri leads PwC’s crypto efforts and advises many of the world’s leading crypto exchanges, funds, custodians and token issuers on a broad range of crypto matters from regulatory and tax to governance and capital raising. He also advises many of the world’s leading financial institutions on their crypto initiatives as well numerous governments, regulators and central banks on crypto regulatory and policy matters.

With over 500,000 LinkedIn followers, Henri is a TEDx and global keynote speaker, a best-selling published author and is regularly featured in global media including Bloomberg, CNBC, CNN, The Wall Street Journal and the Financial Times.

Henri was named by LinkedIn as one of the global Top Voices in Economy & Finance and is the host of the FinTechCapsules™ and CryptoCapsules™ social media series.

Henri has been also awarded many industry and academic awards over the years from being regularly named one of the Most Influential Individuals in FinTech in Asia to being awarded the Governor General of Canada Gold Medal for Academic Excellence. Chambers Global recent named him the “highest profile FinTech consultant in Hong Kong” and Asian Private Banker awarded him the “FinTech Changemaker of the Year” award.

Henri’s latest book “The Future of Finance: The Impact of FinTech, AI and Crypto on Financial Services” published by Palgrave Macmillan, was ranked as one of Amazon’s global best-sellers in financial services and was recognized as one of the “Best FinTech Books of All Time” by Bookauthority.

Before joining PwC, Henri was with a FinTech start-up and previously spent many years with UBS Investment Bank in Hong Kong. Henri started his career as a financial markets and funds lawyer in Canada and Hong Kong.