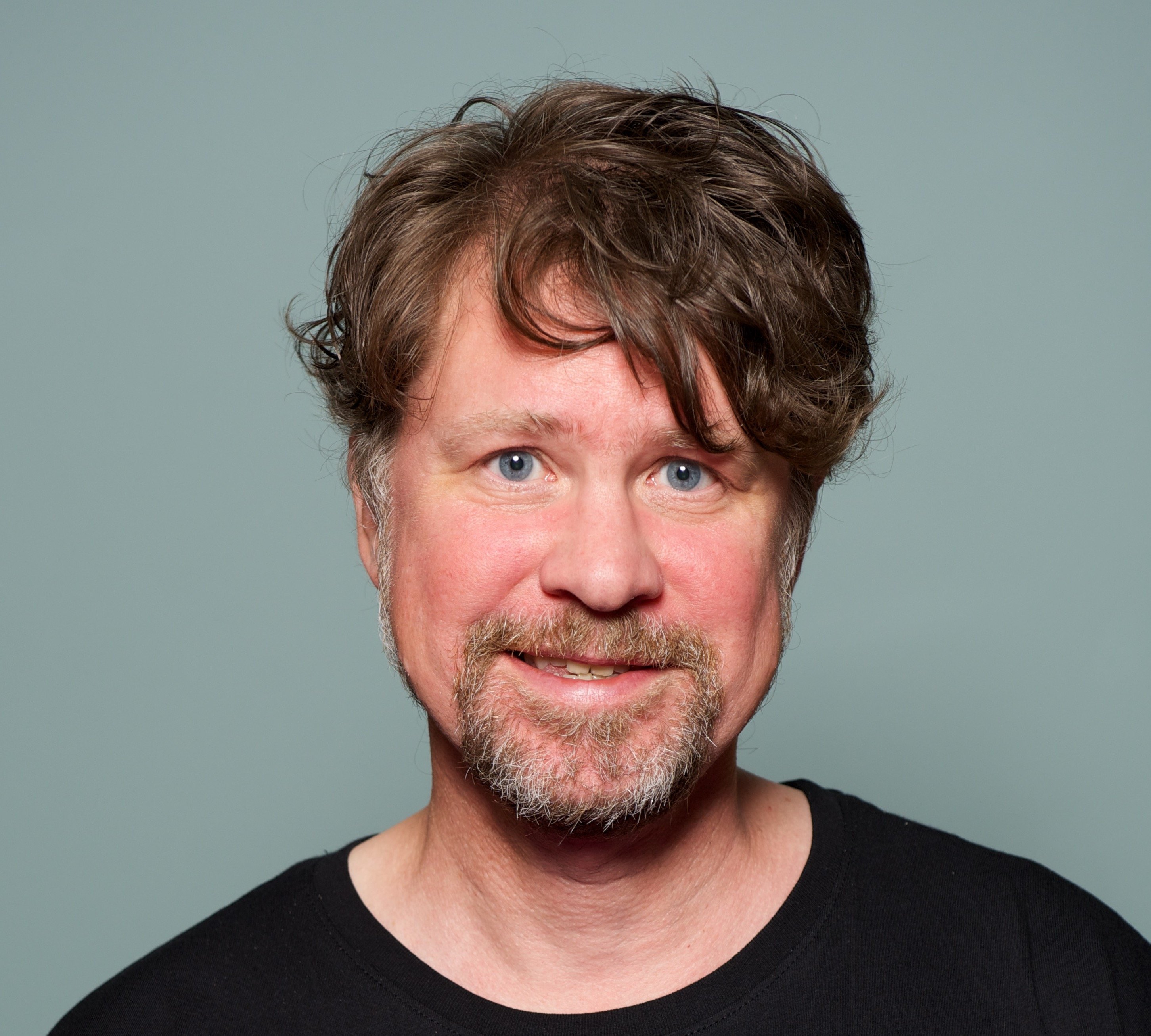 Henrik Hjelte is the CEO of the Chromia project and ChromaWay, one of the earliest blockchain companies in the world. In 2012 their CTO created the very first way to issue tokens on a blockchain (colored coins). First with a bank on blockchain in 2014, now working with customers globally to implement solutions based on ChromaWay’s unique relational blockchain, a combination of a relational database and a blockchain. This technology also underpins Chromia, a new public platform for mainstream decentralized applications.

Mr Hjelte has been coding for 30 years, has a degree in Economics but is mostly passionate about entrepreneurship. He has been a speaker at  Money2020 Europe, Global Entrepreneurship Community in Malaysia, TechSauce in Thailand, World Blockchain Conference in India, Citi Tech 4 Integrity final in Singapore, Global Blockchain Competition Singapore, Dubai Blockchain Challenge, Consensus and at the World Bank in Washington, among many others.