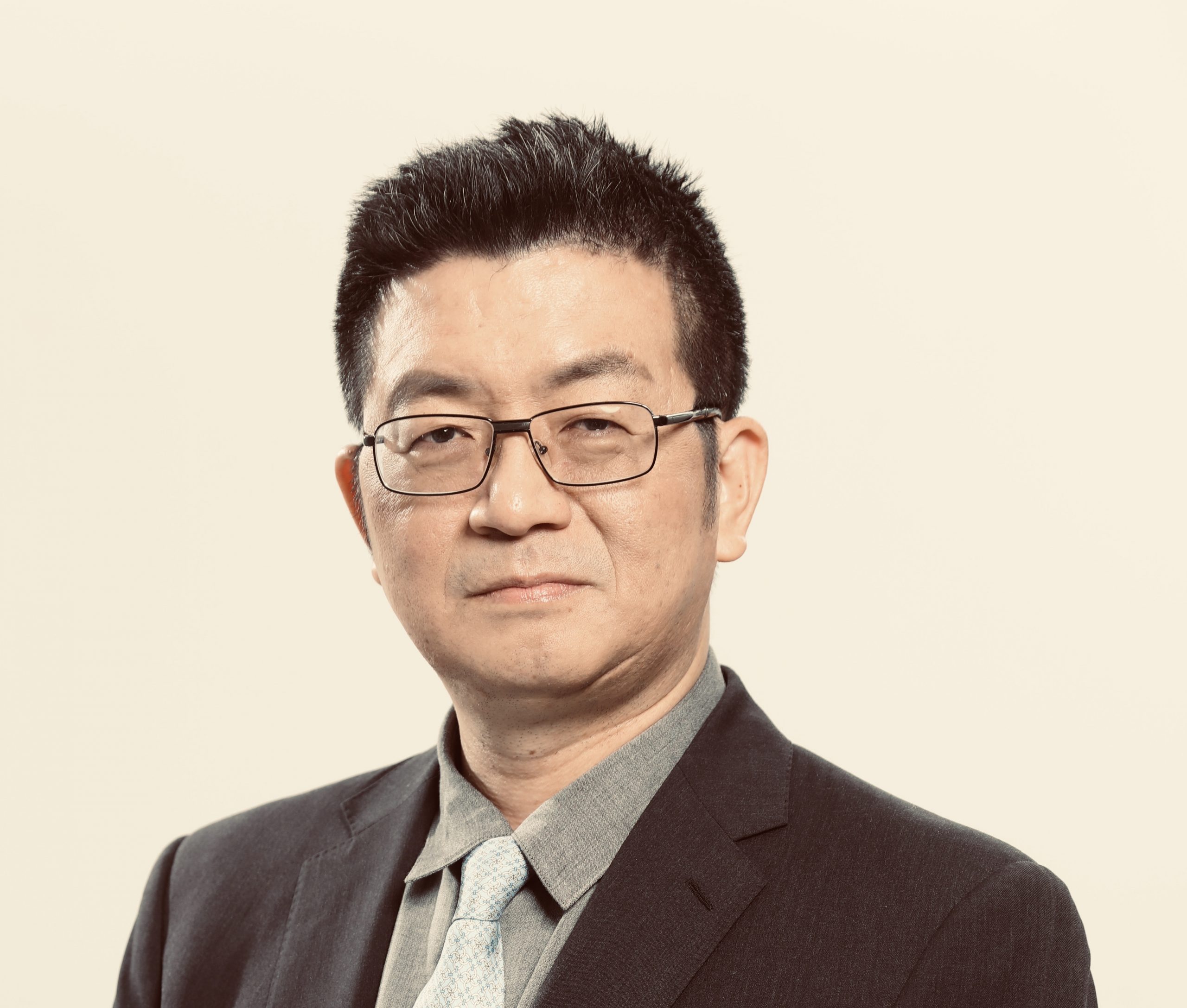 Jack Lee is the Founding Managing Partner of HCM Capital.

Before joining HCM Capital in 2007, Mr. Lee was a deputy general manager of Yuanta Polaris Financial, one of the leading banks/securities group in Taiwan. In early 2000s, he served at JP Morgan as an investment banker with several years of banking experience at Citi. He began his career with P&G.

Mr. Lee received an MBA from UCLA Anderson in California, USA, and a bachelor’s degree in Business Administration from the National Taiwan University in Taiwan.