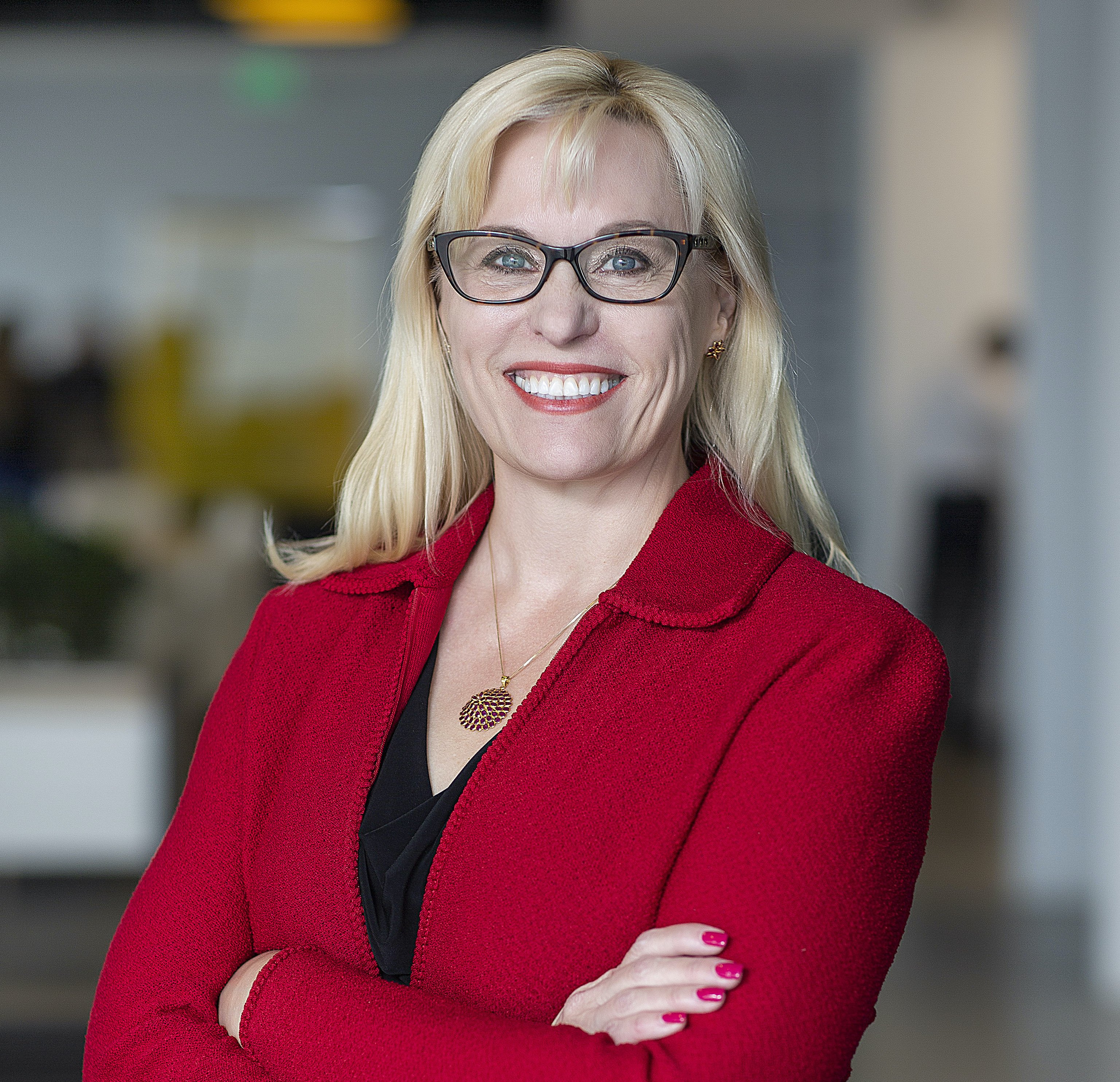 She is based in our global headquarters in Denver, Colorado. In Molnar’s twenty years of experience as an attorney and compliance officer, she has focused her practice on AML/CTF, Sanctions, Anti-Bribery/Corruption, Consumer Protection, Fraud and Litigation Defense. She has led large international teams in the successful development of global AML programs across multiple jurisdictions and has represented numerous Fortune 500 companies in complex legal and regulatory matters around the globe.

Molnar also serves as Board Chair of the Western Union Foundation, an organization that supports education and disaster relief efforts as pathways toward a better future. Since its inception in 2001, the
Foundation has funded more than $120 million in 137 countries, benefiting 940,000 people.

Molnar received her Doctor of Jurisprudence and her Bachelor of Education from the University of Hawaii and teaches AML Compliance Law at the William S. Richardson School of Law in Honolulu.
Molnar clerked for The Honorable Hiram Fong at the Federal District Court for the District of Hawaii and for The Honorable Chief Justice Ronald T.Y. Moon, Hawaii State Supreme Court. She is licensed to
practice law in Hawaii and California.