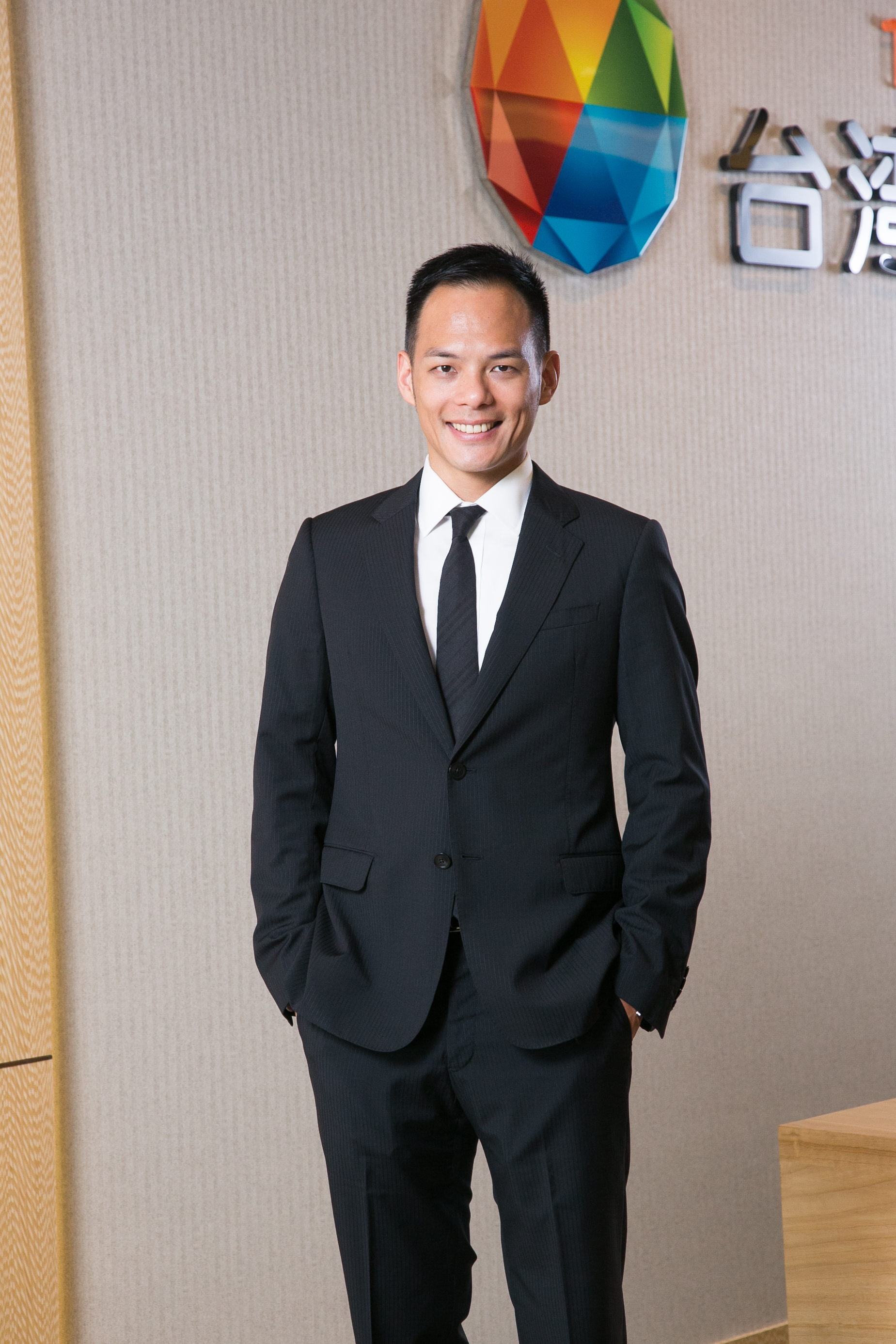 Jamie now serves as President at Taiwan Mobile, a leading telecom & technology group in Taiwan, and Chairman & Partner at AppWorks, the largest startup accelerator in Greater Southeast Asia (ASEAN + Taiwan). Taiwan Mobile group services 7.2 million monthly active mobile subscribers, operates Taiwan’s largest online retail shop, momo, with US$1.4 billion in annual revenue, and brings cable TV & broadband to 1.7 million households. AppWorks, founded by Jamie in 2009, offers a renowned free accelerator program that now admits around 35 AI, Blockchain, and SEA startups twice a year. It boasts 376 active startups and 1,113 founders in its alumni network, the largest of its kind in Greater SEA. Within the Blockchain field, AppWorks has accelerated 44 Blockchain startups. All AppWorks startups together generate US$ 4.97 billion in annual revenues and are valued at US$ 4.72 billion. As a VC, AppWorks manages 3 funds with a total fund size at US$ 168M. Its portfolio includes Dapper Labs, Lalamove, Shopback, Carousell, 17 Media, 91APP, KKday. In 2016, AppWorks also founded School with the aim to drive Taiwan digital transformation by providing a 16-week full-time engineer talent training program, which now has 208 graduates since its establishment.

Before AppWorks, Jamie was a startup founder for 10 years. In 1999, he co-founded Hotcool.com, a pioneer in Taiwan’s burgeoning e-commerce industry. After funding dried up post dotcom crash, Hotcool evolved into Intumit, a successful natural language processing & chatbot SaaS startup. In 2006, Jamie co-founded travel startup Sosauce.com in New York. After Sosauce pivoted into Muse Games in 2009, Jamie moved back to Taiwan to start a VC by founders for founders — AppWorks.

Growing up, Jamie was a geek. He started coding and putting computers together since the age of 10. He received his BS in Engineering from National Taiwan University and an MBA from NYU Stern. His blog, MR JAMIE, has provided inspirations to millions of readers in the startup community since 2009. Jamie has been active in contributing back to the global community. He serves as a Member at the APEC Vision Group and the APEC Business Advisory Council (ABAC) among many other community leadership roles.