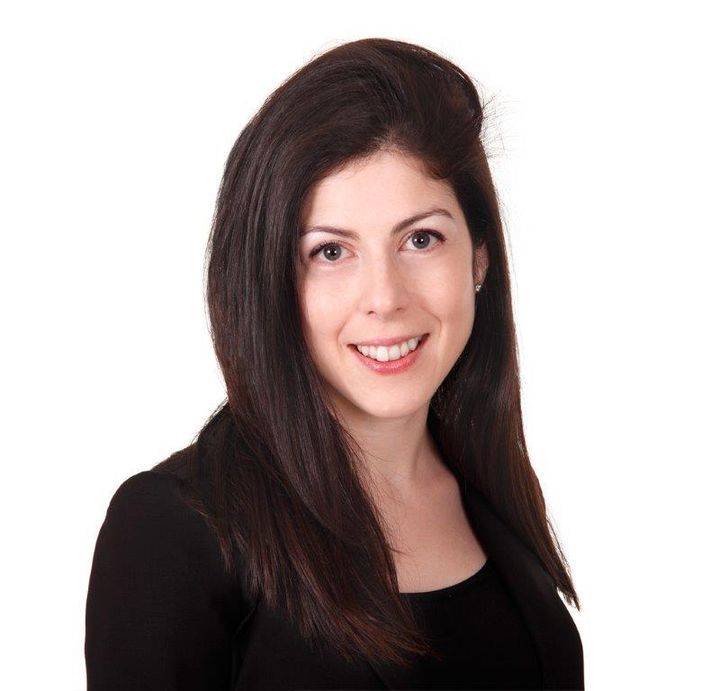 A recognized thought leader in the blockchain space, Josh also is a Forbes Contributor for blockchain and crypto matters and is a member of the global Wharton Reg@Tech think tank. In 2019, Modern Consensus named her #89 on its list of the 100 Most Influential People in Crypto, and Innovate Finance has named Josh to its PowerList , in the Senior Leaders category. Josh works collaboratively with blockchain leaders from around the world to advance the industry, anticipate and address regulatory concerns and seize strategic opportunities. She speaks frequently with regulators and was appointed by the State of Delaware to serve on its Blockchain Strategy Committee.

Passionate about the advancement of women and other diverse groups, Josh is a co-founder of the non-profit Diversity in Blockchain, Inc. and a founding member of Collective Future. She has five children and one grandchild, leading some in the blockchain industry to nickname her “Mother of Blockchains.”