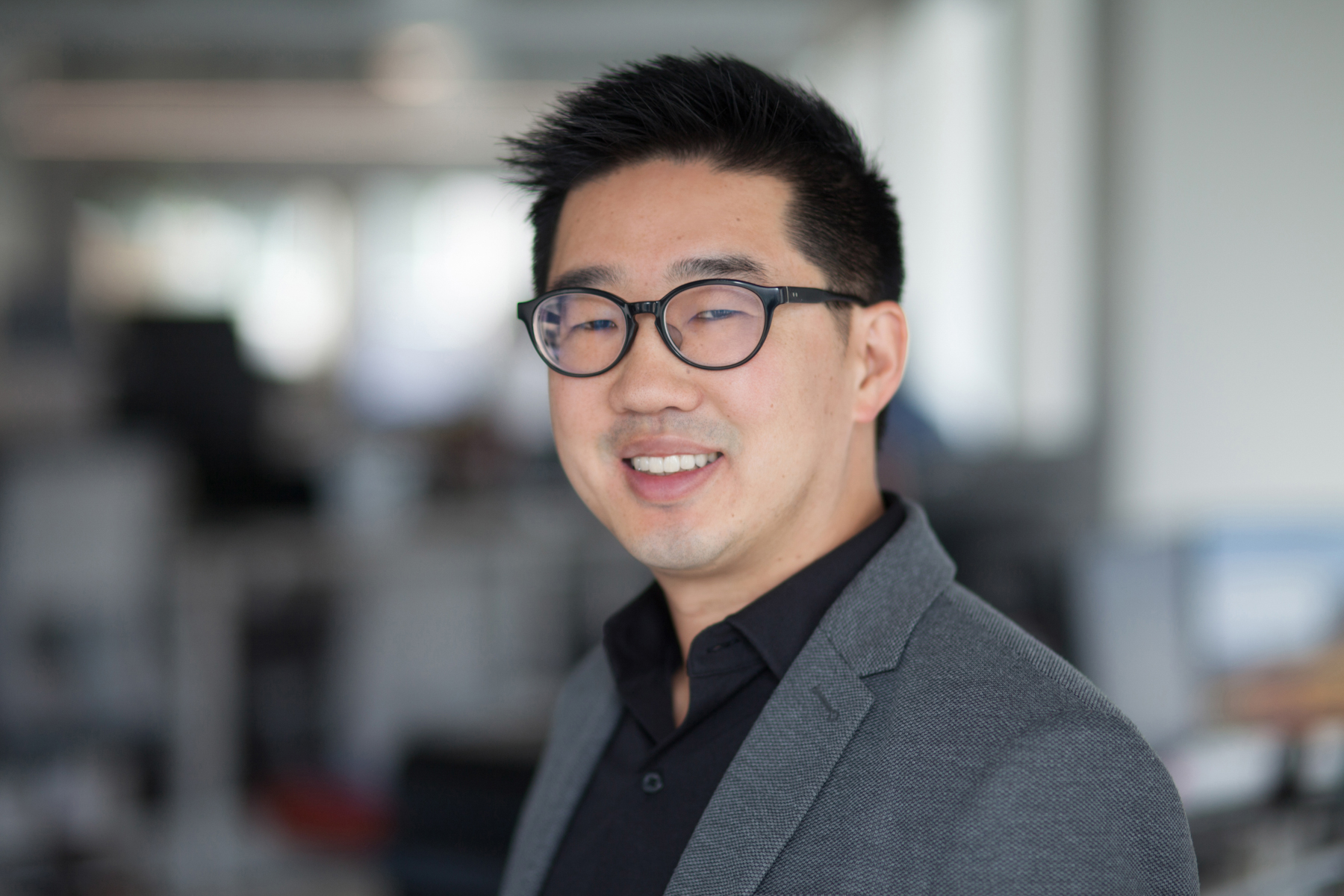 Kevin Chou is the CEO and co-founder of Rally,  an emerging blockchain ecosystem where creators, fans and developers are joining forces to create the world’s first creator-owned economies.

Kevin currently serves as the Chairman of Forte, a new blockchain whose mission is to build a more collaborative future in gaming by realigning the economic relationship between players and developers. He is also Chairman of Gen.G, a new esports enterprise bridging Asia and North America.

Previously, Kevin was CEO and co-founder of Kabam, a top developer of mobile games. Kevin led the company from business plan founding to over $400M in annual revenue serving over 500 million players. Kabam developed leading partnerships with Marvel, Star Wars, Fast & Furious, Lord of the Rings, and Hunger Games. Kabam was profitable from 2012 until the sale of the company’s studios to Netmarble, 21st Century Fox, and GAEA, which in total generated nearly $1 billion in value. He’s been honored by Fortune in 40 under 40, CNN in Smartest People in Tech, and Business Insider’s Silicon Valley Top 100. Kevin Chou graduated magna cum laude from the UC Berkeley undergraduate Haas School of Business program. He serves on the Board of Trustees at UC Berkeley.