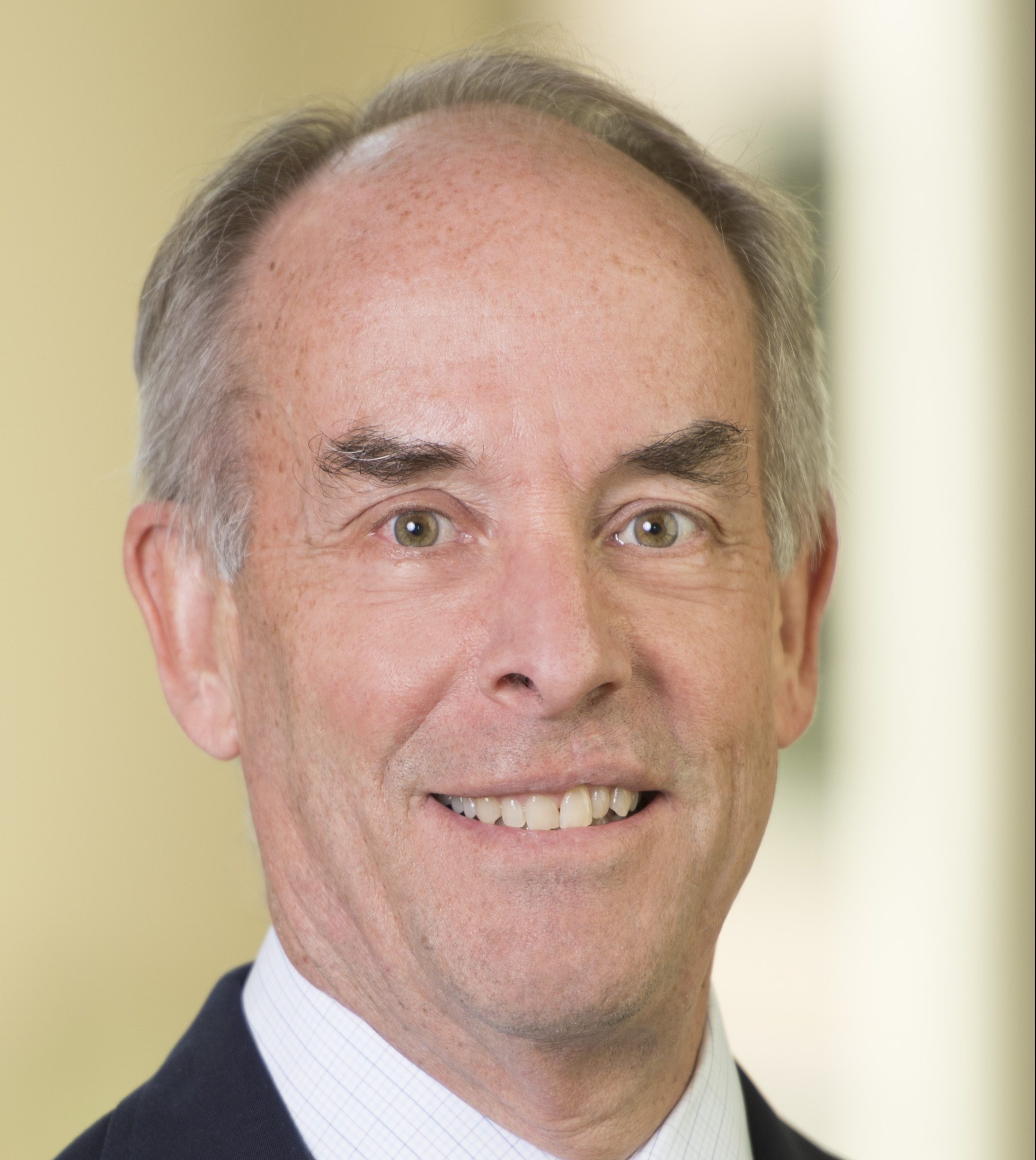 Lee Rainie is the Director of Internet and Technology research at the Pew Research Center, a non-profit, non–partisan “fact tank” that studies the social impact of the internet.

His Project was described by the American Sociological Association as the “most authoritative source of reliable data on the use and impact of the internet and mobile connectivity” and the ASA awarded him and the Internet Project its award for “excellence in the reporting on social issues award.”

The Project has issued more than 750 reports based on its surveys that examine people’s online activities and the internet’s role in their lives. All of its reports and datasets are available online for free at: http://www.pewinternet.org.