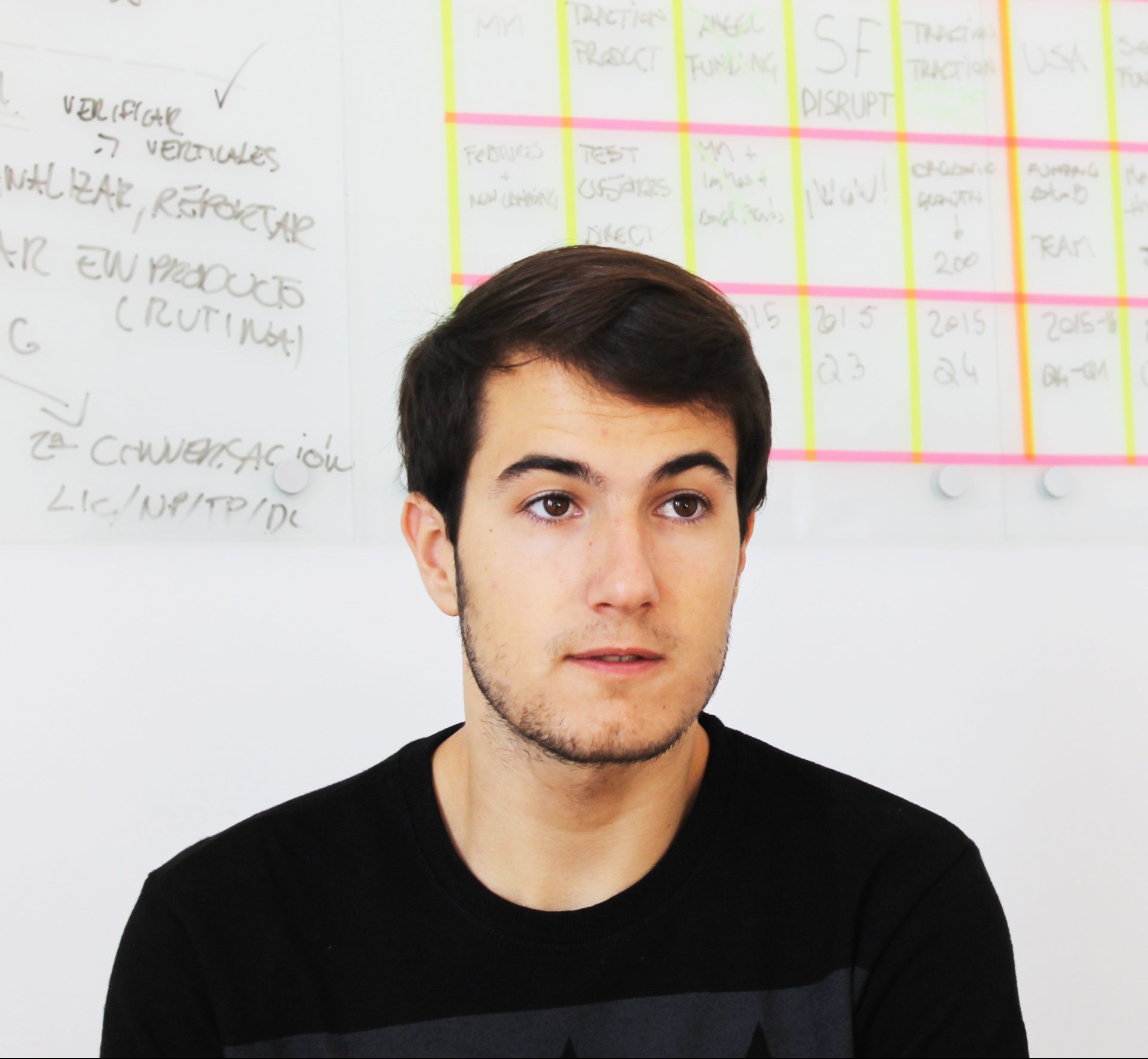 Luis is the cofounder of Aragon. Aragon gives internet communities unprecedented power to organize around shared values and resources. Aragon has been used to create more than 1,300 communities with more than $19 stored in them.

Luis started his first open source project at age 12. He later got into Bitcoin in 2011, inspired by how cryptocurrencies can bring freedom to all. In 2014, he cofounded the blockchain timestamping startup Stampery, which later became Witnet.

He holds multiple recognitions including Forbes 30 under 30, MIT TR35 and best underage hacker of Europe by HackFwd.