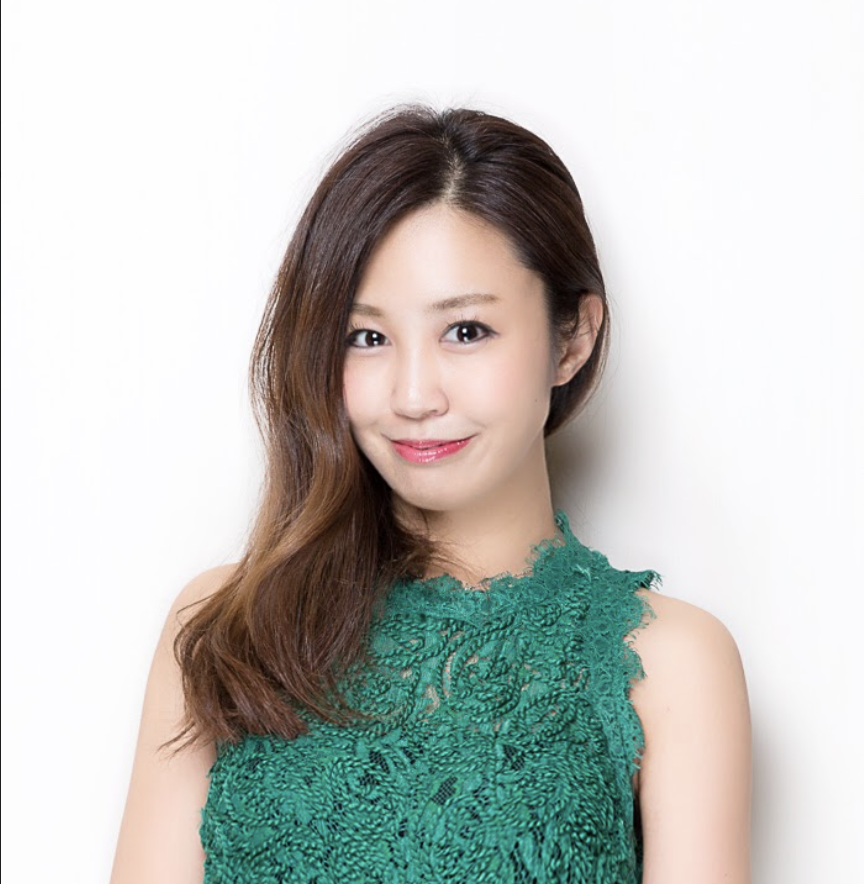 More popularly known in the world as “Miss Bitcoin”, Mai has been involved in Crypto since 2011, making lots of accomplishments during her career.

She is most interested in using CryptoCurrency and Blockchain for the SDGs. She launched a donation platform called KIZUNA in 2017 and helping BINANCE Charity Foundation as an ambassador.

She is active as a KOL who works to spread the entire blockchain industry as twitter and youtuber. At the same time, she is a serial entrepreneur that launches many companies, and is also active as an advisor for more than 10 companies including Japanese listed companies.