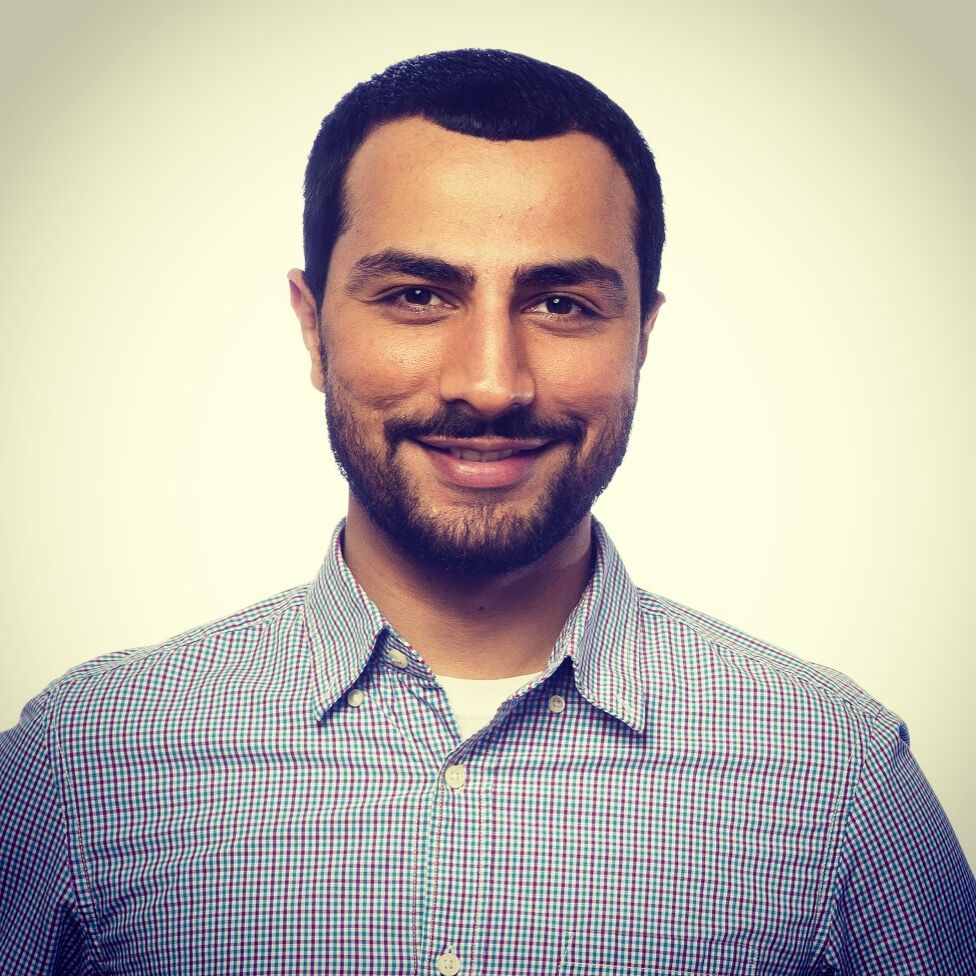 Dr. Muneeb Ali is the co-founder of Blockstack, a decentralized computing network with 180+ apps/startups built on top. He serves as the CEO of Blockstack PBC, a Public Benefit Corp that is developing the core Blockstack technology. He has raised $50 million USD in funding from investors like Union Square Ventures, Y Combinator, Lux Capital, Winklevoss Capital, and others. Blockstack was recently featured in the CNBC’s list of 100 promising startups to watch. Muneeb received his Ph.D. and Masters in Computer Science from Princeton University. His Ph.D. thesis was nominated for the ACM SIGCOMM dissertation award by Princeton University. Muneeb gives guest lectures on cloud computing at Princeton and his research publications have over 1,300 citations. He is one of the main characters in George Gilder’s book Life After Google and was a technical advisor to the HBO show Silicon Valley. You can follow him on Twitter @muneeb.