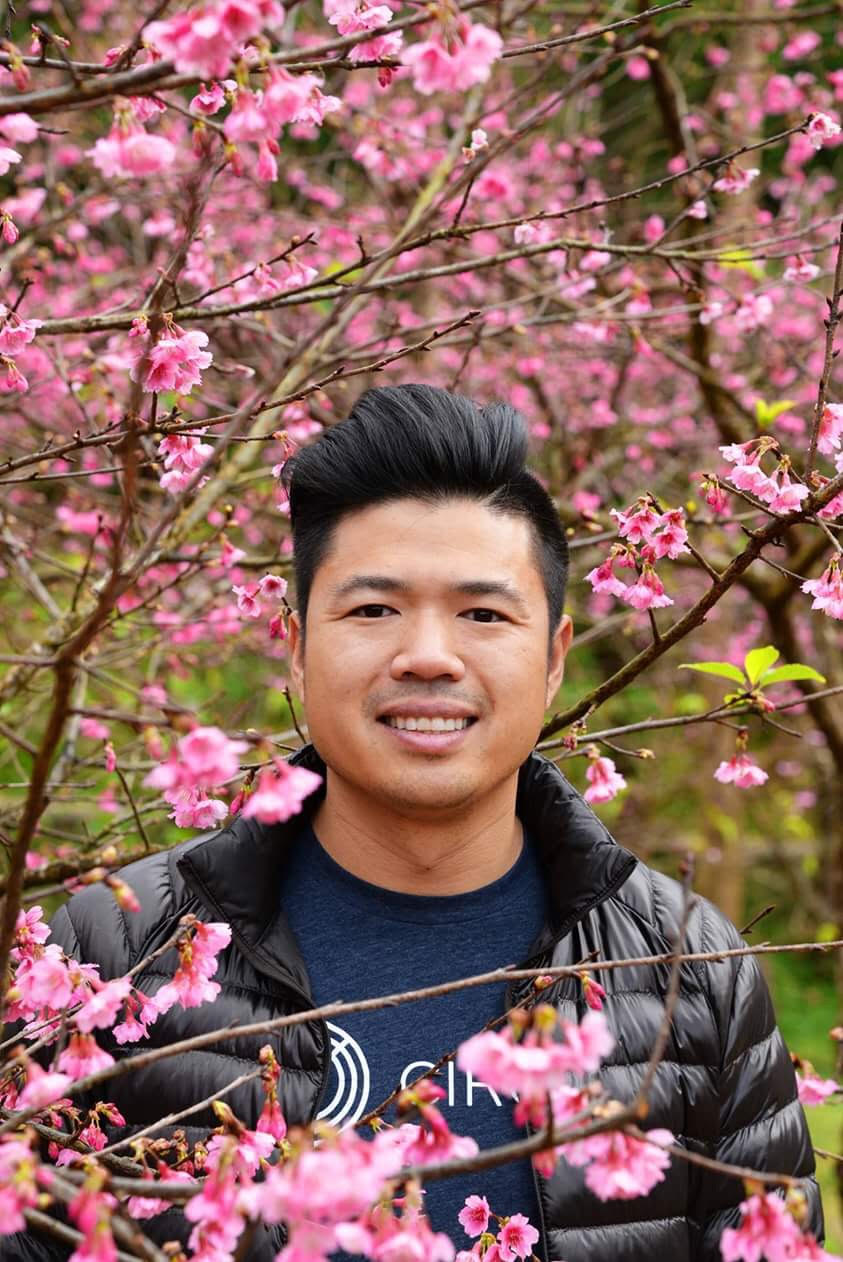 Paul Veradittakit is a Partner at Pantera Capital and focuses on the firm’s venture capital and hedge fund investments. Pantera Capital is the earliest and largest institutional investor in digital currencies and blockchain technologies, formerly managing over $1B. Since joining in 2014, Paul has helped to launch the firm’s second venture fund and currency funds, executing over 100 investments. Paul also sits on the board of Staked, Blockfolio, and Alchemy, is a mentor at The House Fund, Boost VC, and Alchemist, and is an advisor to Orchid, Origin, and AI Foundation. Prior to joining Pantera, Paul worked at Strive Capital as an Associate focusing on investments in the mobile space, including an early stage investment in App Annie. Previously, Paul was at Hatch Consulting and LECG and performed partnerships and growth for Urban Spoils, an early stage startup in the daily deal space. Paul graduated from the University of California, Berkeley.