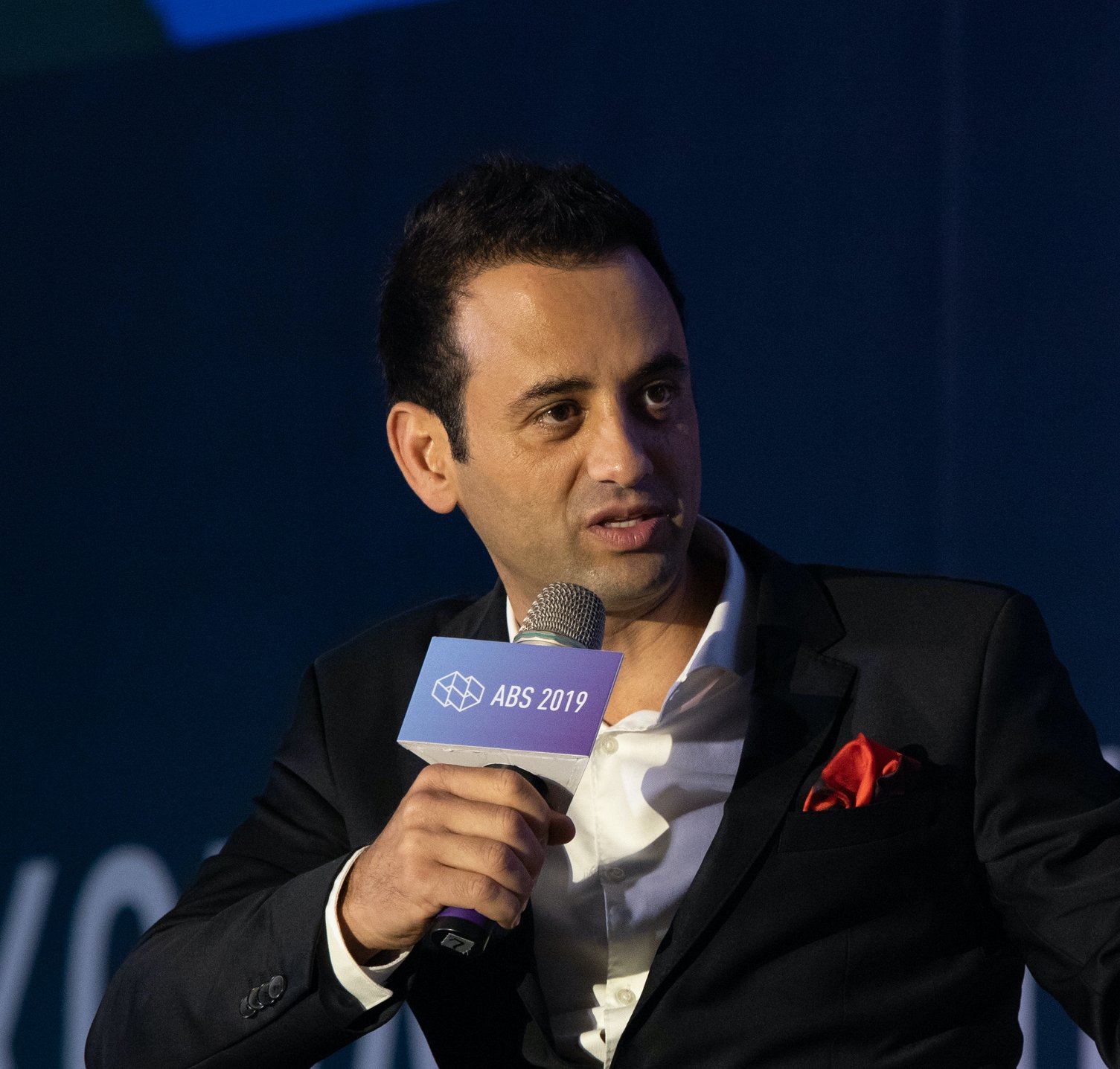 Ran Neuner is the Co-founder and CEO of Onchain Capital, a Blockchain Investment fund and Advisory service. In 2017 Ran Neuner launched Crypto Trader , the world’s first televised cryptocurrency show featured on CNBC. Today he is still the host and executive producer. The show has had huge success is the most viewed show on the channel today.

Previously Ran Neuner was the founder CEO of The Creative Counsel Group. The company which he founder grew to become the largest sales and marketing agency in Africa. He sold this business to the Publicis Groupe in 2015 for what was recorded as the biggest business transaction in Africa.

Ran holds a Bachelor degree in Finance, is a CFA and is currently completing his OPM studies at Harvard Business School.
Ran Neuner is also involved in several initiatives to grow and mentor entrepreneurs including several incubator projects to support transformation in the industry.

Ran was also involved in the Branson Mentorship Programme that identifies successful entrepreneurs who is able to offer guidance, connections and opportunities through their peer and partnership network, supporting entrepreneurs to structure and scale their
businesses by providing training, mentoring and networking to help them on their entrepreneurial journey.

Ran’s success in the Blockchain world has earned him the ranking of one of the top 10 most influential people in Blockchain by Richtopia and is also a sought after speaker at in Entrepreneurship, Blockchain Crypto Currency events and conferences.