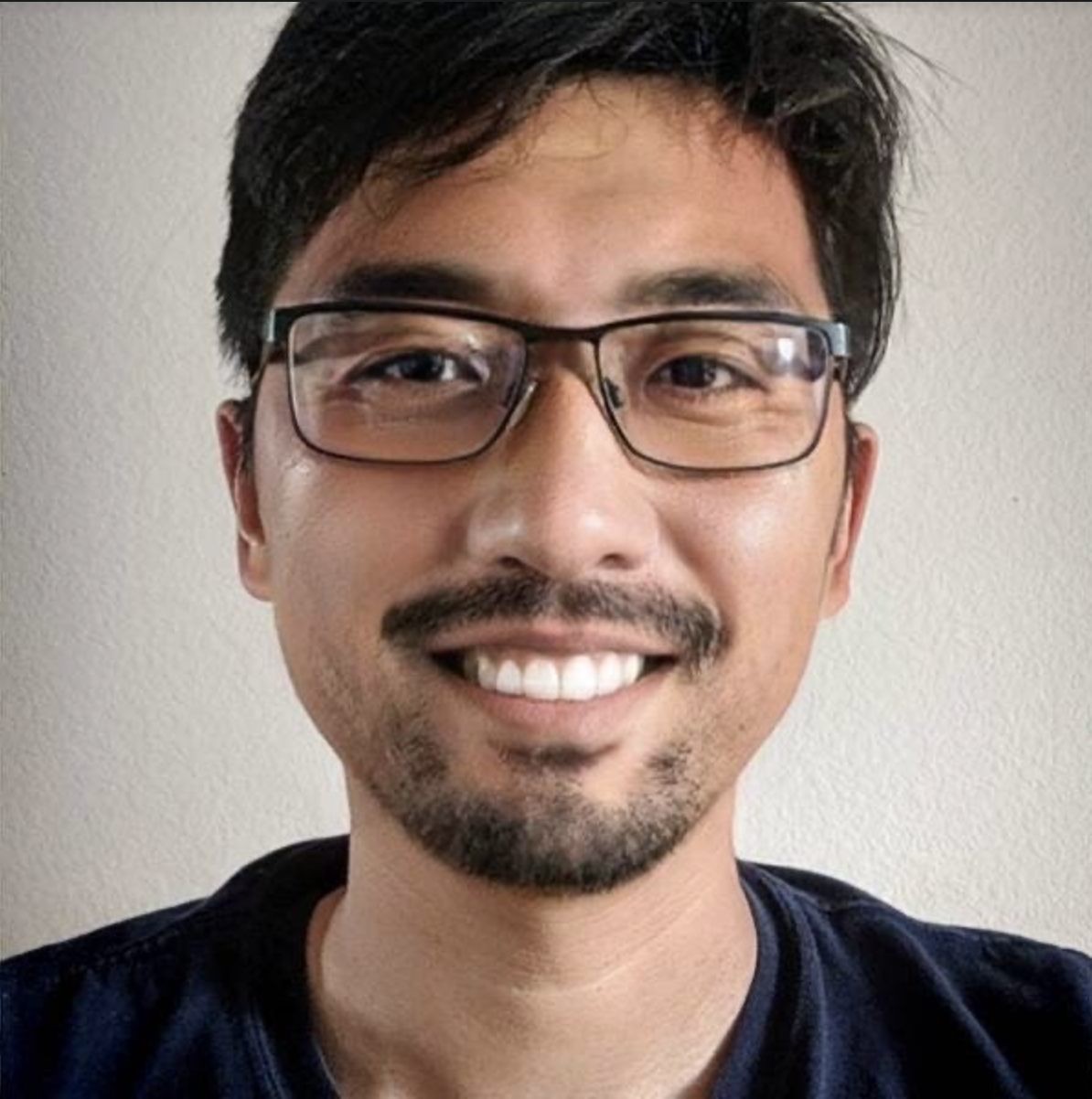 Raullen Chai received the PhD degree in Electrical and Computer Engineering from the University of Waterloo in 2012, where his research focused on cryptography, specifically in designing and analyzing of lightweight ciphers and authentication protocols for IoT devices.

He is a member of the Centre for Applied Cryptographic Research (CACR), International Association for Cryptologic Research (IACR), and IEEE Communications Society since 2010. In 2013, he joined Google as senior software engineer leading many security initiatives for its technical infrastructure, including mitigation of SSL attacks against Google such as CRIME/BEAST/POODLE, privacy-preserving SSL offloading, enabling of Certificate Transparency for all Google services.

He was also the founding engineer of Google Cloud Load Balancer
(GCLB), which now serves thousands of cloud services with 1+ million
queries per second. In 2016, he joined Uber as the head of cryptography R&D, leading the research and development of credential storage system, authentication system, risk management and inhouse cryptographic tools. In 2017, he found IoTeX to focus on the building of auto-scalable and privacy-centric blockchain infrastructure that is designed and optimized for Internet-of-Things (IoT).