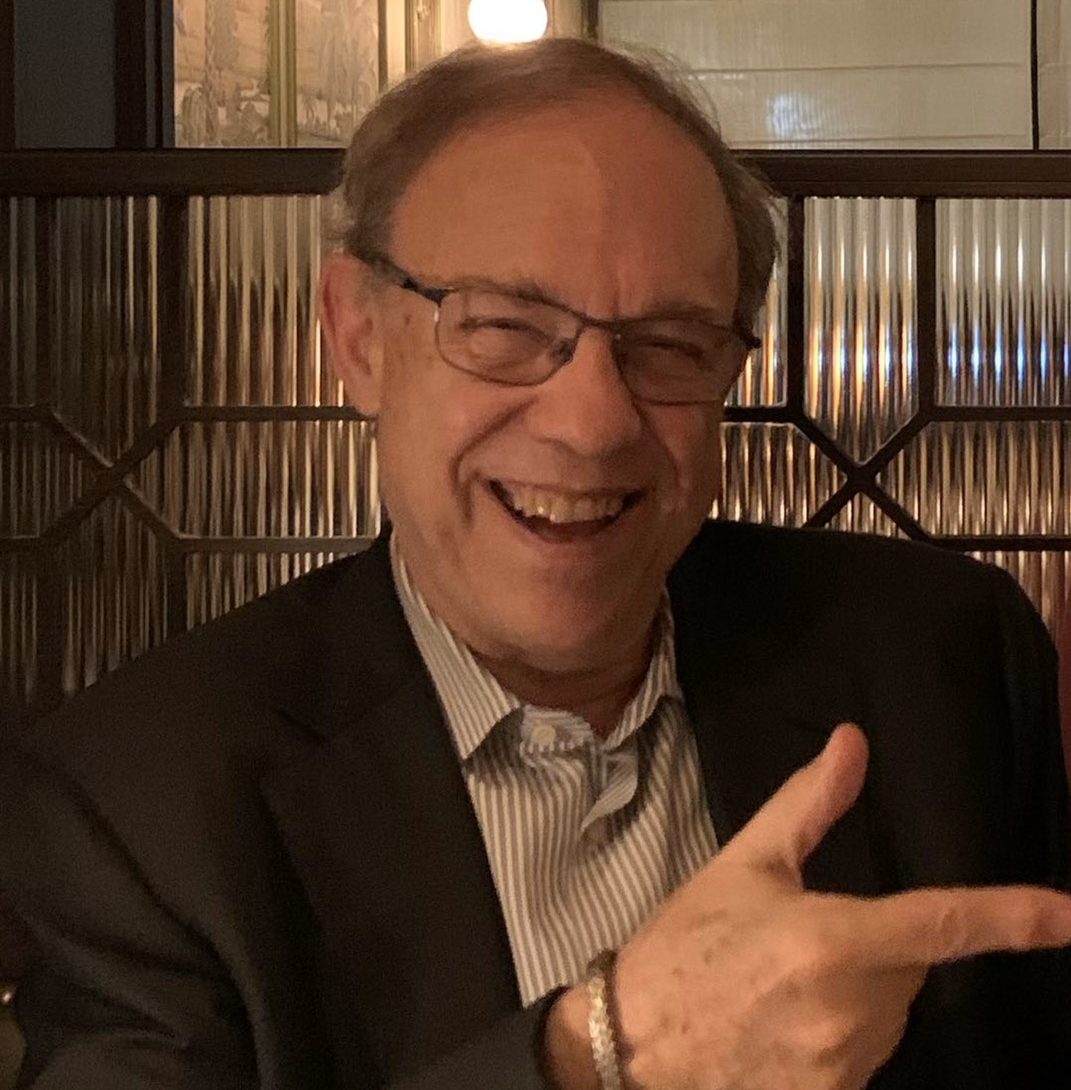 During the past two years Mr. Schmitz has served as Chairman of the Board of three companies: Be Green Packaging, a rapidly growing sustainable and compostable molded fiber packaging company serving major global consumer packaged goods, consumer electronics and foodservice corporations; Dune Energy, a Gulf Coast oil exploration and production company; and AR Broadcasting, a group of radio stations spun out of Cumulus Media.

He served as the Chief Restructuring Officer (“CRO”) of WorldSpace, Inc., a global satellite radio business that operated in Europe, Asia, Africa and Latin America from 2008 to 2012.

During 2010, he served as CRO of the Fontainebleau Hotel in Miami Beach Florida, the iconic 1600 room luxury hotel jointly owned by Nakheel, the real estate arm of Dubai World and the Soffer Family of Miami Beach.  Mr. Schmitz and his team negotiated an out of court settlement at a substantial discount with 150 contractors, many of whom held liens on the hotel, and within the senior lenders’ 120 day time limit as a condition to a balance sheet restructuring. As a result, the owners avoided a bankruptcy filing and potential loss of a valuable property.

Mr. Schmitz was Chief Operating Officer of PTV Inc. (formerly NTL ) from January 2003 through 2007. NTL, a U.S. domiciled company, was the largest cable television operator in the United Kingdom, with related operations in Ireland, Sweden, Germany, France, Spain, Luxembourg, Singapore, Australia, Thailand and Malaysia. NTL filed for protection under Chapter 11 of the U.S. bankruptcy code, in March 2002 with liabilities of $18 billion. In this assignment Quest distributed $23.50 per share after trading at $2.50 per share upon exit from Chapter 11.

From 1998 to 2000, Mr. Schmitz led the turnaround and eventual sale of Spectran Corporation, a $150 million manufacturer of optical fiber and other advanced optical devices for the telecommunications and satellite industries to Lucent Technologies.

From 1993 to 1997, Mr. Schmitz was a Managing Director of Trust Company of the West and a Senior Partner of TCW Capital (“TCW”), the private equity group at Trust Company of the West.  At TCW, Mr. Schmitz managed a portfolio of troubled investments. He re-staffed management teams, refined strategies, completed fill-in acquisitions, merged with competitors and eventually sold portfolio companies at values considerably above carrying values.

Earlier, Mr. Schmitz worked with a former McKinsey colleague, who had the backing of George Soros to take 13D positions in under-valued high technology businesses. Mr. Schmitz was Chairman and Chief Executive Officer of Richard D. Irwin, a wholly owned subsidiary of Dow Jones and Company from 1982 to 1989, a client while at McKinsey & Company. He was with McKinsey from 1970 to 1982. As a principal at the firm, he led strategy, organization and diversification assignments for CEO’s of large companies in the U.S., Europe, South America and Japan. Mr. Schmitz also led McKinsey’s firm-wide financial strategy practice. Clients were in a wide range of industries including print communications, television, general industrial, financial institutions, consumer packaged goods and transportation.

Mr. Schmitz was graduated from the University of Michigan (BA in Economics) and from the Sloan School of Management (at MIT- MS in Management.)