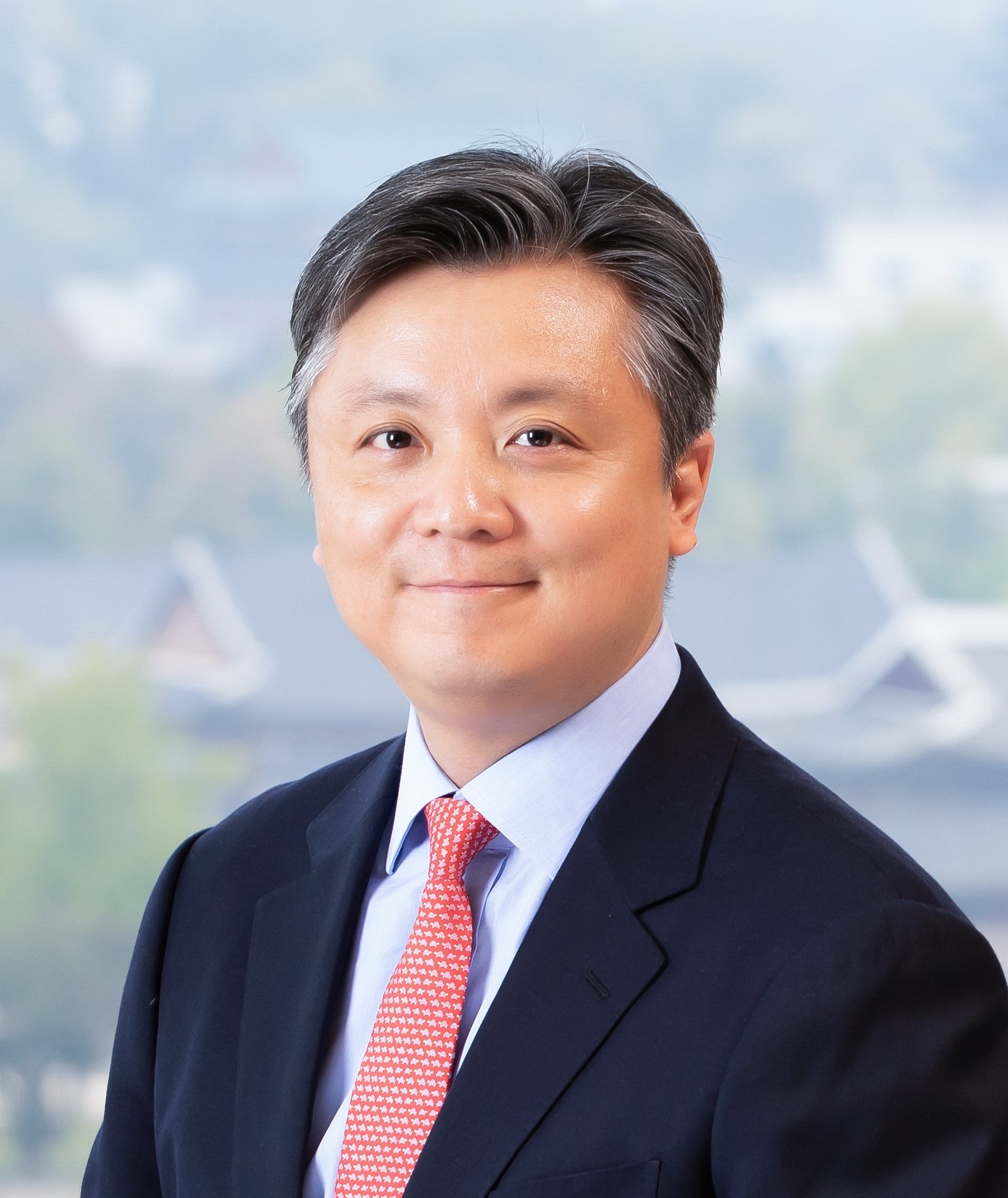 Samuel Yim is a senior foreign attorney at Kim & Chang.  As part of Kim & Chang’s Fintech & IT Compliance Practice, he focuses on blockchain and cryptocurrency matters. He regularly represents token sellers, cryptocurrency exchanges, ventures, hedge and private equity
funds and their portfolio companies, token marketers and broker-dealers, funds interested in trading digital assets, global investment banks, financial institutions and asset managers, and others in the space.  He is recognized by Chambers & Partners as a “Notable Practitioner” for FinTech where his team has been recognized to “showcase profound understanding of the market and offer brilliant, tech-focused legal advice.”

Prior to joining Kim & Chang, Mr. Yim worked at Allen & Overy LLP in its New York and Hong Kong offices and served in the U.S. Army and held the rank of Captain. Mr. Yim received a B.S. from the United States Military Academy (West Point) in 1997 and a J.D./M.A. from
Georgetown University Law Center and the Paul H. Nitze School of Advanced International Studies, Johns Hopkins University in 2007 and 2008, respectively. He received the Fulbright Fellowship in 2005 and studied at Yonsei University in Seoul, Korea. Mr. Yim was also an adjunct professor at Yonsei University Law School and a Term Member on the Council on Foreign Relations from 2010 to 2015. He is admitted to the New York bar.