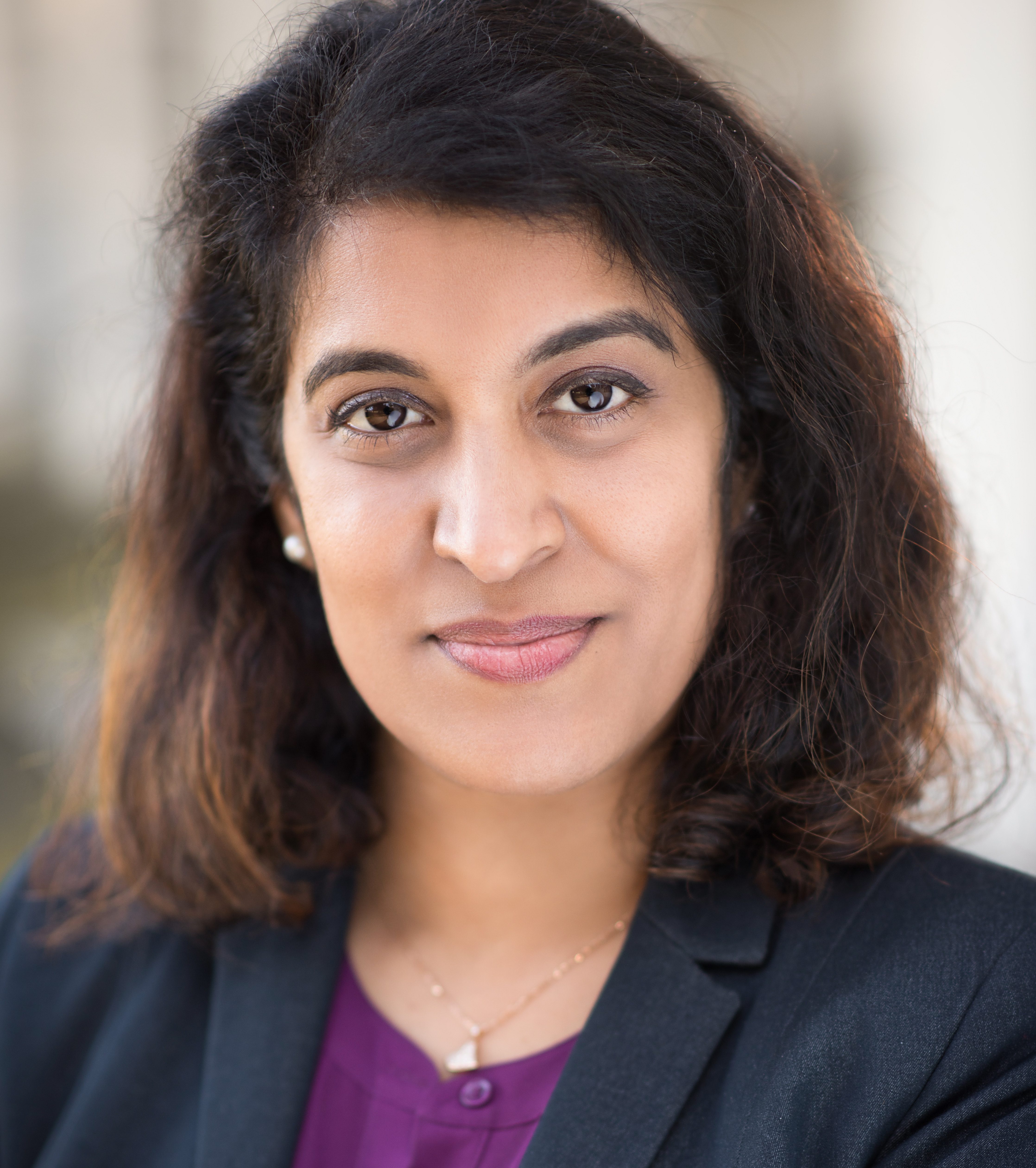 Sheila began her career as a Wall Street attorney before turning to philanthropy and non-profit tech over a decade ago. She has represented banks, philanthropists and progressive non-profits. Most recently, she was VP of strategic alliances and general counsel of TechSoup, the global social enterprise that has connected civil society organizations around the world with over $9bn in donated tech-based resources. Previously, Sheila also designed and launched NGOsource, a service focused on international grant making. Sheila is a graduate of Harvard College and Harvard Law.