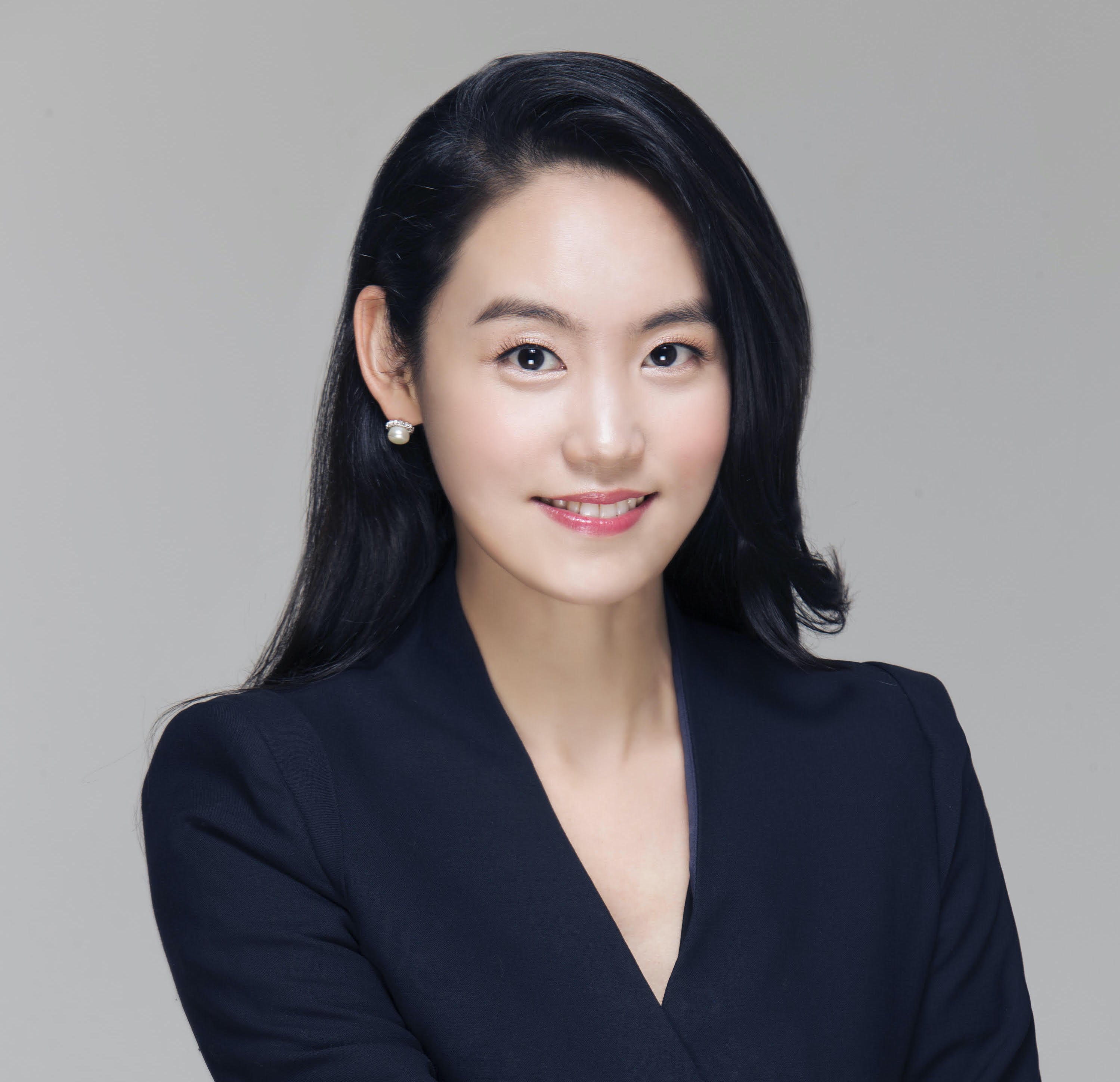 Sinhae is Partner at GBIC — a crypto fund, and Block72 — a comprehensive blockchain consulting firm based in US, China, and Korea. Prior to joining GBIC, she has been deeply involved in the FinTech/blockchain industry in Silicon Valley. She led business development and operations at a payment start-up, Coin, which was acquired by FitBit in 2016 and later worked at NerdWallet, a FinTech start-up in San Francisco. She started her career as a management consultant at McKinsey & Company. She brings her Silicon Valley and consulting experience to the blockchain/crypto industry.

She has been participating in and speaking at numerous FinTech & blockchain conferences including Money2020, SFBW (San Francisco Blockchain Week), ABS (Asia Blockchain Summit), BlockShow, Korea Blockchain Week, HongKong Blockchain Week, etc. Also, she is nominated for Top 100 Women In Fintech 2018 by Lattice80 along with other female leaders including some executives from JP Morgan, MasterCard, and Tencent, and global Fintech Lead from PWC and KPMG, CEO of Bakkt, etc.

Sinhae holds an MBA from Stanford University and a B.A. in Business from Korea University. Also, she is currently teaching at Kookmin University in Seoul, South Korea as an adjunct professor.