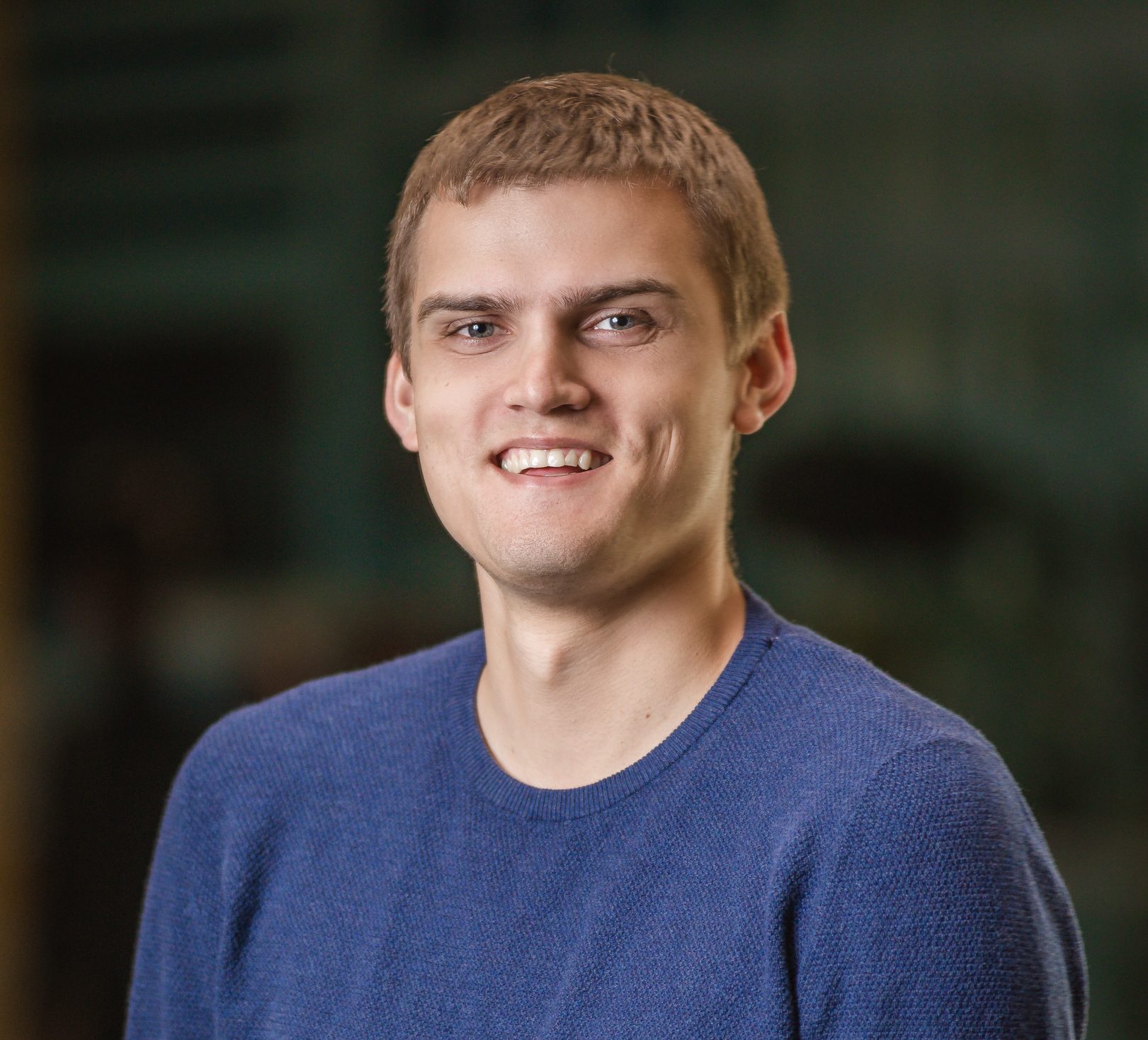 DappRadar has grown from 2 teenage developers working on a passion project into the industry-standard source of truth on accurate, honest, and transparent data for decentralized applications (“dapp”). Data that regularly informs academic research, analysis, and VC due diligence, while also being regularly cited by leading media outlets like ​Bloomberg News.

This leadership position in both dapps, and the burgeoning start-up ecosystem in Lithuania, has enticed industry giants like Naspers & Blockchain to spearhead a ​$2.3 million seed funding round​ in September 2019. The largest ever for a start-up in the Baltic States.

CEO, Skirmantas Januskas, is quickly emerging as a sought after authority on the space as users and investors increasingly adopt dapps in place of traditional applications.