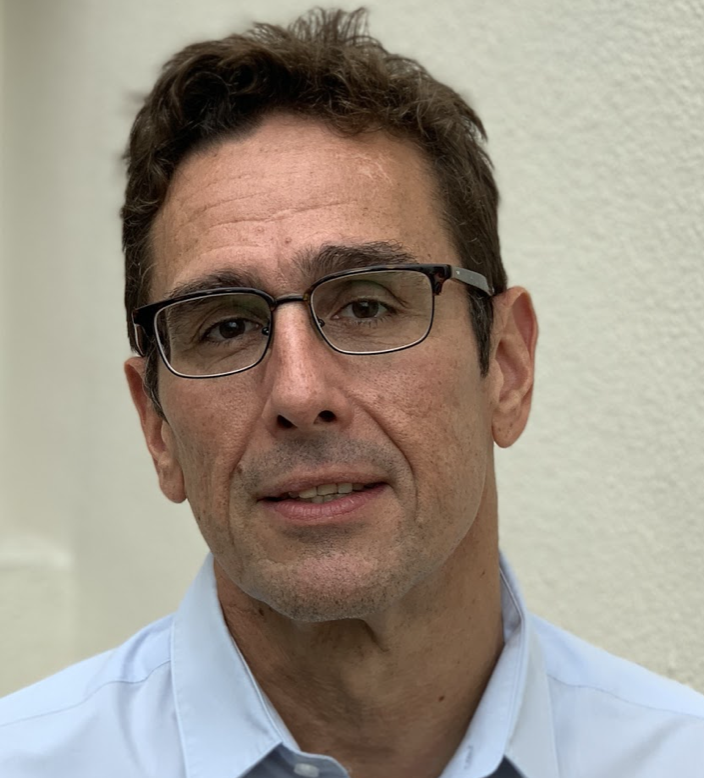 As an entrepreneur and founder of various tech companies, Stefan Rust is a multilingual mover and shaker turning cutting-edge technology into commercial success.

Navigating regulations competing against the national telecom operator, Stefan helped change the mobile landscape in China. He then moved on to Sun Microsystems where he
worked to create an ecosystem that brought content and apps to mobile with Java. He has also advised tech giants like Qualcomm, Red Hat, Sony, Siemens, Limelight Studios, and many others.

Stefan was most recently the CEO of Bitcoin.com. After having bought his first Bitcoin in April 2012 and using it to pay developers directly, he realized the staggering potential of this global decentralized censorship-resistant currency. Today, he’s focused on helping the rest of the world realize the potential of Bitcoin.