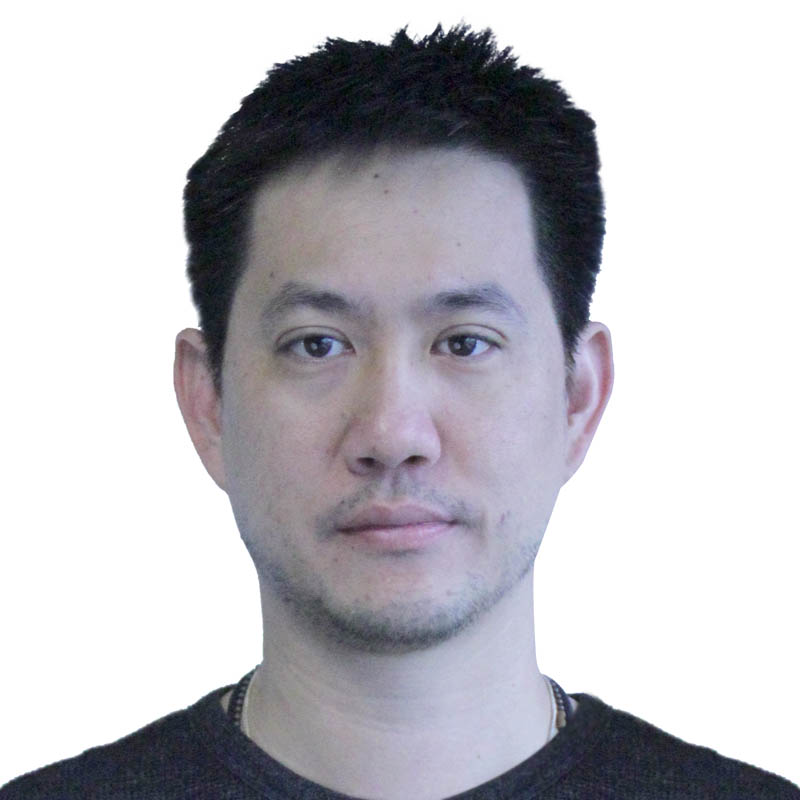 Tridbodi Arunanondchai is a serial tech entrepreneur and investor.

After attaining Bachelor of Engineering from Chulalongkorn University and Master of Management Science and Engineering from Stanford University, he began his career as an Investment Banking Associate at HSBC in the United Kingdom in 2002. In 2005, he pursued an MBA at Stanford Graduate School of Business. After that, he joined Private Equity and Direct Investments Group at AIG in Thailand. In addition, he co-founded many companies, including PrivePass.com (Online Travel Club), ATIZ Innovation (Censor and Imaging Provider), and Play Media (Digital Agency).

Also, Tridbodi is a Co-Founder and Chief Executive Officer of Money Table Public Company Limited whose mission is to digitalize human resources for small- and medium-enterprises in Thailand. The Money Table platform allows employees of a company to explore personal financial options with ease and safety. It utilizes big data and machine learning algorithm to analyze applicants credit score information, as well as blockchain and decentralized data network to provide extra protection.  Money Table also won a “Rising Star” award under the team name C3.Finance from the Thailand Fintech Challenge, a competition held by Bank of Thailand, the Securities and Exchange Commission (Thailand), the Office of Insurance Commission, and 6 other regulatory agencies. Tridbodi is also the committee member of Thailand Internet Sharing Policy under the Ministry of Digital Economy. Tridbodi has been actively investing in technology startups spanning across multiple sectors, including energy, food and beverage, internet, and tourism. He is now a Venture Partner at an Indonesia-based Kejora Venture, dubbed one of Southeast Asia’s most active private venture capital firms.