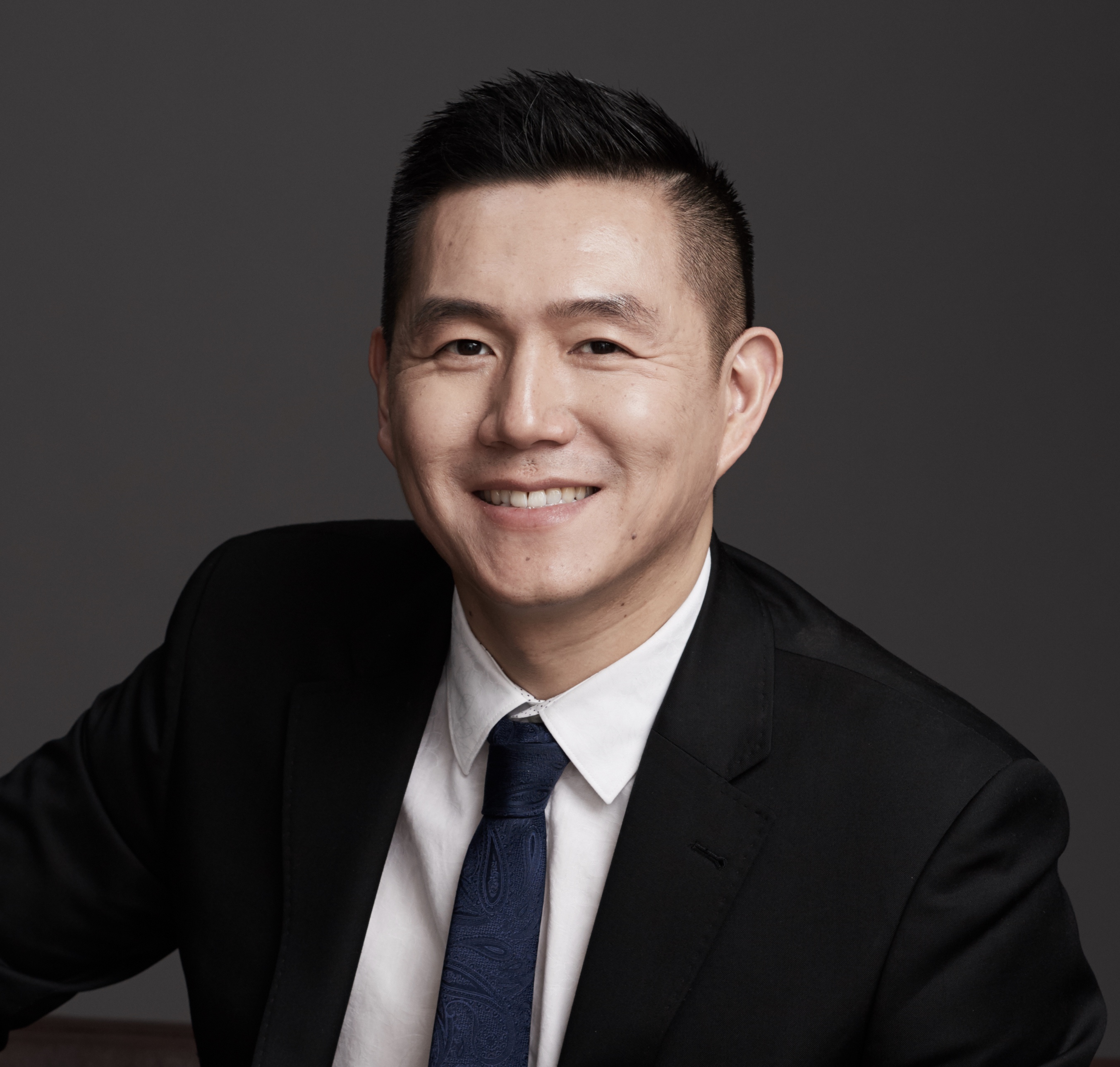 Wang Guan is news anchor and host of Dialogue at CGTN. He was CGTN’s chief U.S. correspondent based in Washington D.C. from 2011 to 2019, covering the White House and the State Department. He has interviewed dozens of world leaders including Chinese Vice Premier Liu He, US Secretary of State John Kerry and Henry Kissinger, and IMF Director-General Kristalina Georgieva and Christine Lagarde. He broke stories from over 30 Chinese provinces and 40 US states and covered the 2012 and 2016 U.S. presidential elections. Wang Guan is one of the most active Chinese journalists on social media analyzing US-China relations. He is a Young Leader with National Committee on US-China Relations and a “Asia 21” Young Leader with Asia Society. Wang Guan has a master’s degree in international relations from Johns Hopkins University and a bachelor’s degree in international journalism from Communication University of China.