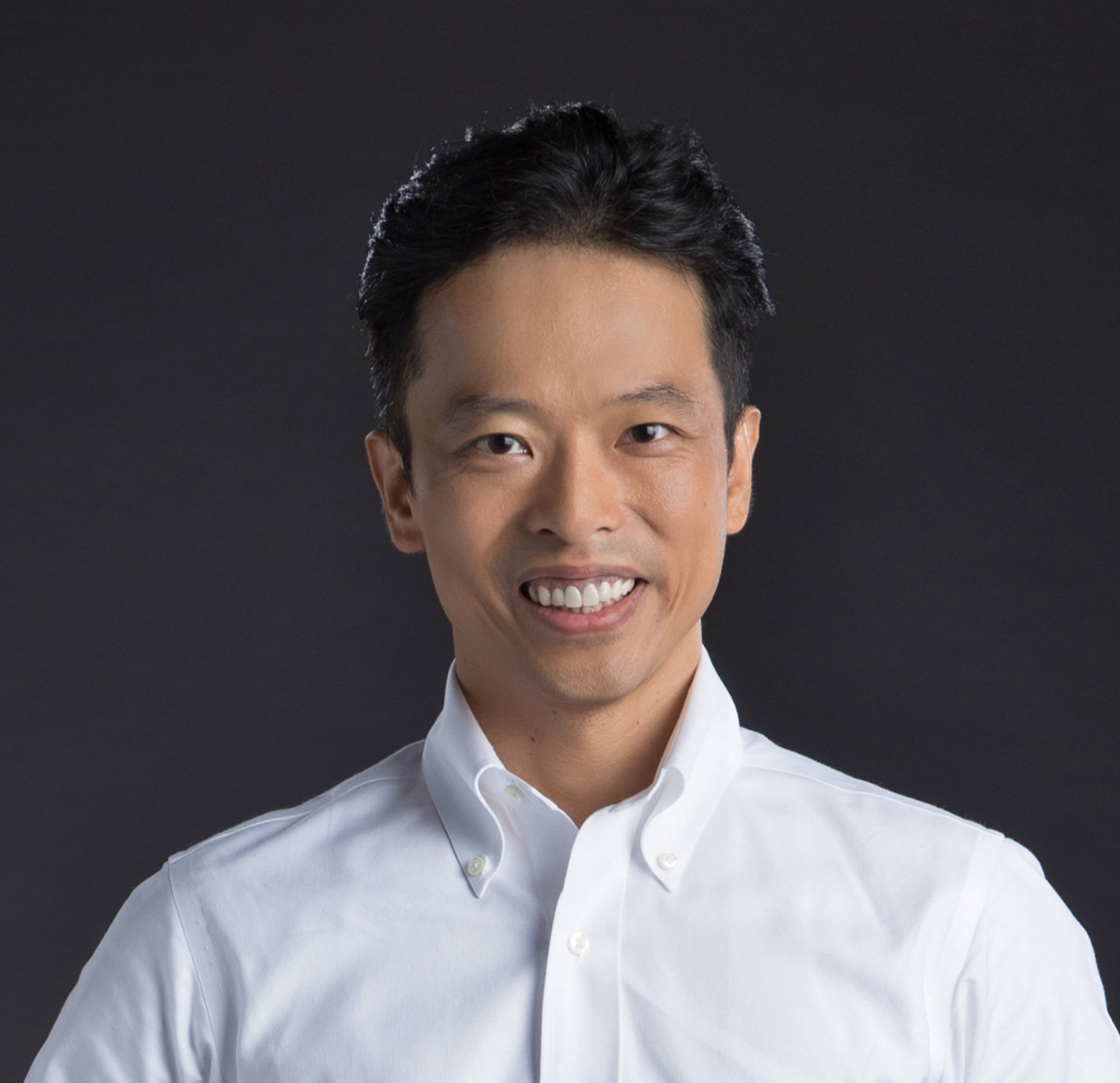 Dr. Wayne Huang is Co-Founder and CEO of Xrex Inc.

Before XREX, Wayne served as VP Engineering to Proofpoint (NASDAQ: PFPT), where he spent 5 years building and growing TAP (Targeted Attack Protection) from 0 to $350M+ in ARR (annual recurring revenue), servicing 9 of the top 10 US banks, and 56 of Fortune 100.

Prior to Proofpoint, Wayne was Co-Founder and CEO of Armorize Technologies, which was successfully acquired by Proofpoint in 2013.

Wayne received a PhD in EE from National Taiwan University, and a BS and an MS in CS from National Chiao Tung University. He holds two US patents on source code analysis.